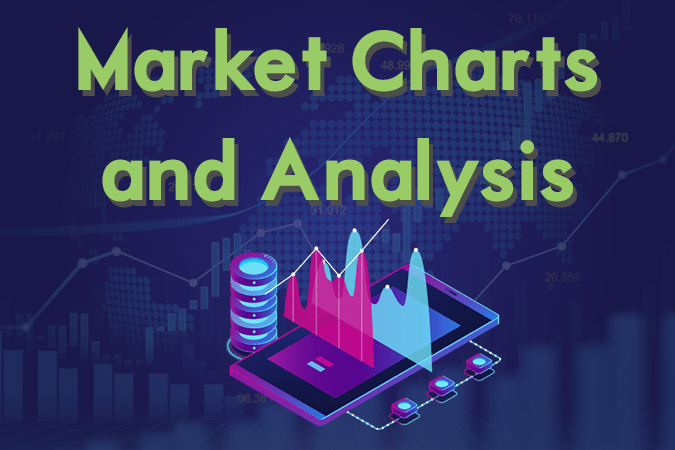 The Central Bank of the Republic of Turkey increased its benchmark interest rate by 200 points on Monday, which is part of its move to gain back what it had lost during the pandemic. This is projected to damage its currency in the long run, even against its European counterpart. The pair’s 50-day moving average is still peaking way above its 200-day moving average, which looks like the pair could only go up even in the long-term. Several partners in the European Union are going to meet later today, which is projected to keep the market’s focus on the single currency. Although it’s going to be a quiet day for its economic calendar, France’s inflation figures could play a role in the market’s appetite for its currency if the European Central Bank’s President Christine Lagarde confirms whether or not the bloc will need to alter monetary policies, and if its economic outlook for 2020 would be the same as prior estimates.

Today is projected to be a cataclysmic day between the European Union and the United Kingdom. The EU is unlikely to give in to the UK’s trade negotiations, which means that French fishermen will catch about 84% of its quota, presenting a disadvantage to the UK in the long run. From a political standpoint, the UK Prime Minister Boris Johnson refused to initiate a full lockdown despite having told to do so by scientific advisers. Experts claim that a 2-3 week lockdown will be more beneficial for its economy in the long run, but unfortunately for the suggestion, the British government will have to suffer the consequences even while its financial assistance struggles to mitigate the economic impact of the coronavirus across the nation. The pair’s 50-day moving average is still far below its 200-day moving average, indicating that the pair is likely to break down soon. Meanwhile, Australia is projected to emerge from the worst of its Covid-19 recession.

Dallas Federal Reserve President said that activity in the US is slowly shifting to digital sectors, which could help its national economy to lift back by about 3.5% next year. Now that US Democratic candidate Joe Biden is projected to win the presidential elections next month, it looks like his fundamental approach to its economy could help lift the greenback near-term. The pair’s 200-day moving has been carefully declining to its 50-day moving average, which could show that the pair could go back to a familiar trend last seen in late May. As Denmark’s economic indicators fade into the background, it looks like the upcoming jobless claims figures in the US will be one of the biggest drivers for the pair. The figure is expected to have declined for the week from 840 thousand to 825 thousand, which would show that the Federal Reserve’s inflation efforts have been helping its employment lift back up, to be confirmed by an FOMC meeting later today.

Although New Zealand is projected to have a challenging 2021, it looks like the UK has a more pressing problem. The UK’s Johnson administration refused to implement 2-3 weeks of a nationwide lockdown despite fears of an uncontrollable coronavirus outbreak in the City, a decision that is projected to leave its economy in the dust as it struggles to reach an agreement with the European Union regarding fisheries and their Northern Island borders. The pair’s 50-day moving average is still below its stagnant 200-day moving average, which shows that investors may have been preparing to pull the pound low for the time being, or until economists’ fears that New Zealand will experience another recession next year will come into fruition. The next few months will test how strongly the kiwi economy will recover from the coronavirus pandemic – if it doesn’t go well, this could result in what analysts expect as a double-dip recession in 2021. 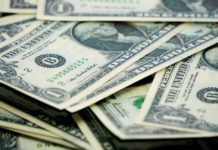