Home News Forex Danger Ahead of the Pound Money | Wibest 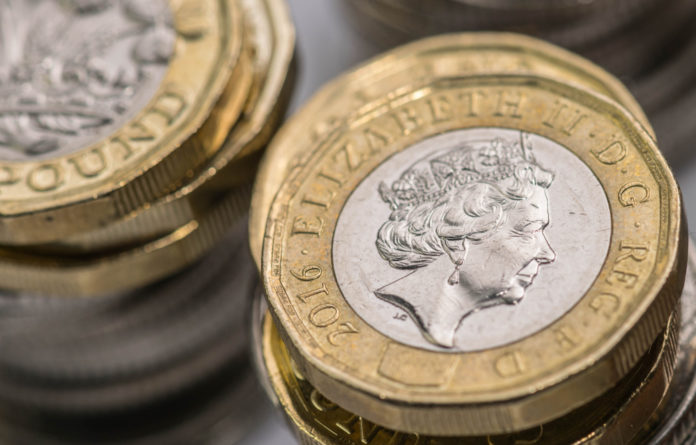 The British pound money finally fell yesterday against the greenback and other currencies in sessions.

The sterling first tried to hold on to its levels earlier during Tuesday’s trading and eventually failed in the latter half.

The British pound futures tumbled 0.16% or 0.0020 during yesterday’s trading. GBP traders were upset as the futures appear to hold firm just around -0.03% in the first half of the day.

Meanwhile, the bloc’s single currency failed to take advantage of the sterling’s weakness yesterday. In fact, the Euro and its futures also fell on Tuesday due to weak eurozone data.

The growth data from the UK served as a double-edged sword for the pound money. It was up to traders’ take on the data to determine the outlook of the pound.

Although Britain’s economy managed to dodge a recession, it is still falling to a decade low. 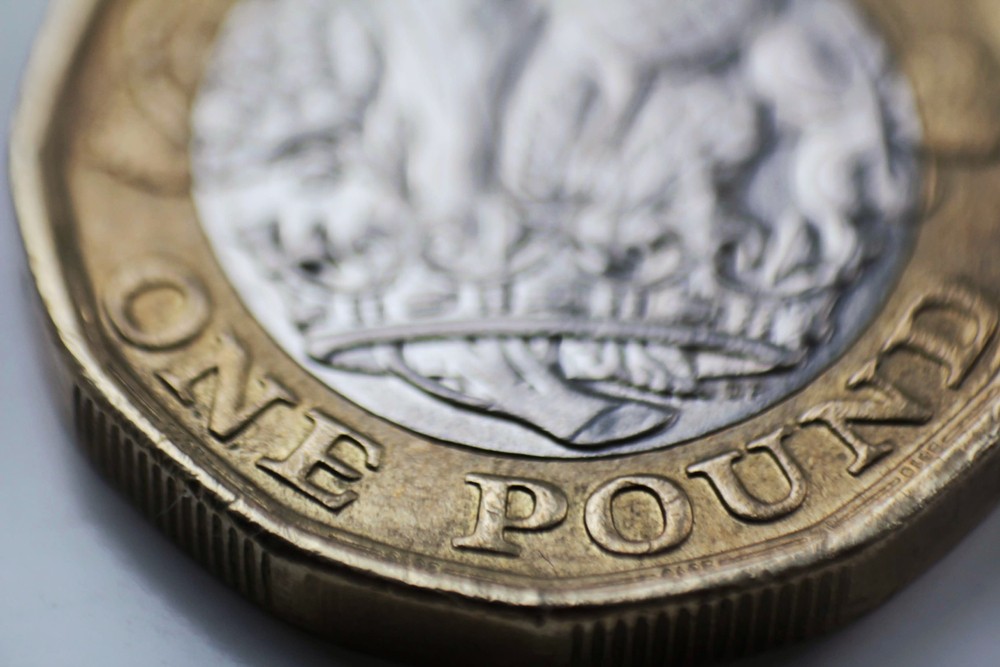 The British pound money opened the week with gains against the US dollar. The constant tug of war appears to help drain the sterling preventing it from surging in sessions.

The United Kingdom’s gross domestic product (GDP) for the third quarter came in at 0.3%, a significant improvement from last quarter’s -0.2% reading. Technically, Britain dodged a dangerous bullet, but it still fell short on expectations of 0.4% rebound.

In other words, experts say that the comeback was still dull as the economy struggles to regain traction. Long story short, all the Brexit-related news pressured the economy and the pound money.

Based on the third quarter GDP outcome, the annual rate of the kingdom’s growth stands at just 1%, the slowest in ten years.