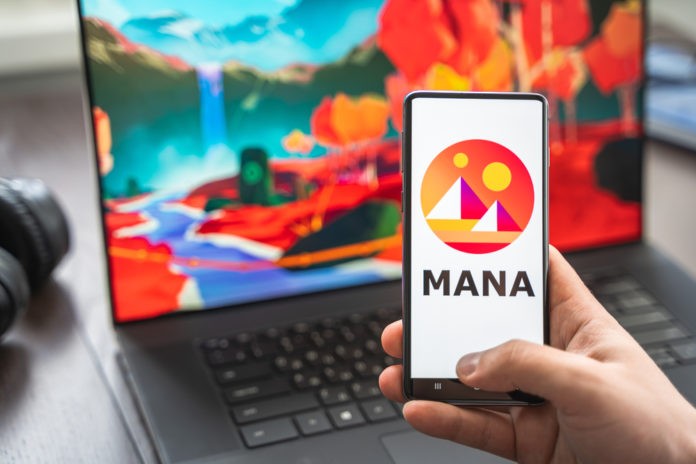 Creating and populating a virtual metaverse appears to be something out of a science fiction novel. Decentaland and other blockchain protocols, on the other hand, are already building the virtual world’s infrastructure. Similarly, Facebook (NASDAQ: FB) revealed plans to create the next generation of the internet. The corporation sees the virtual world as the ultimate expression of social tech. Until then, Decentraland is propelling blockchain innovation in the metaverse.

Decentraland’s claimed benefit is to create an environment that mirrors our daily interactions in the digital world. Their solution relies on blockchain technology. According to Al Jazeera’s Ben Piven, the rise of the NFT industry supported the protocol in becoming the most developed and fastest-growing virtual land investment. One land parcel set a new record when it sold for $913,228. Decenrealanad’s user incentives do not stop at land and ownership. The protocol has fundamentally altered how digital interactions occur and has aided in developing a digital society that resembles the contemporary offline culture. Global corporations see virtual realities as a site for community building, particularly among the Gen Z age.

As a result, Coca-Cola has launched its first NFT, dubbed The Friendship Box, via a metaverse event. Every digital object in the box is usable or wearable within Decentraland. Furthermore, NASA will employ the Decentraland protocol to recreate the Apollo 11 landing and expose an entirely new generation to the excitement of space.

Decentraland recommended a change to the communication protocol to improve user interactions. Since the debut of Decentrland, players entering the metaverse banns from engaging with a fraction of other players in the same network. The planned upgrade will enable more connections to create a more scalable environment, facilitating more prominent digital festivals.

According to a Decentraland blog post, changed the code structure from layers to communication islands. The distinction is that islands take the user’s location into account, allowing cross-world interaction as players move from one spot. As a result, conversations with others in your vicinity will be feasible, and pre-existing communication regulations will not condition participants.

Decentraland reflects society’s desire to move toward virtual reality. Users in Decentraland believe to be capable of performing a wide range of societal duties. The site has established a marketplace where users may purchase, sell, and trade NFTs, providing an economic incentive for avatars to become distinctive and individualized.

MANA, the protocol’s native currency, is currently trading at $0.703, down 55% from its all-time high of $1.63, according to CoinMarketCap. Furthermore, the network is likely to grow as more organizations see Decetraland as more than just a blockchain experiment.