American multinational computer tech company Dell announced its efforts to shrink its carbon footprint and e-waste. The company released its “Social Impact Plan for 2030” as a sign of commitment to creating positive social impact.

The company plans to source 100% of its electricity from renewable sources by 2040.

By 2030, the company plans to reuse or recycle an equivalent product for every device a customer buys. Additionally, they claim they will cut the emissions from manufacturing and electricity usage in the same year.

Half of the materials used in Dell products will be renewable and recycled, along with 100% of their packaging.

Dell’s chief responsibility officer, Christine Fraser, claims the move is a “business-critical initiative.” Fraser said the imperative is what their consumers and team members expect of them.

Currently, less than 5% of the tech company uses recycled or renewable content.

Dell started its recycling program in 2008, prompting consumers to mail them electronic devices in any condition to recycle. However, the company reported they collect only 10% of the 2 billion pounds brought back to manufacturing.

The advocacy group Product Stewardship Institute’s founder Scott Cassel gave Dell’s recycling strategies what he called a “very poor grade.” The company lacked the drive to make sure the electronics they sell are recycled.

Director of the MBA Program at the University of Massachusetts Boston Vesela Veleva said electronic manufacturing in general needs improvement.

If consumers didn’t renew their devices every few years, companies wouldn’t need to burn more fossil fuels. Durable products people can use longer is a practical step that companies like Dell can use to reduce their footprints. 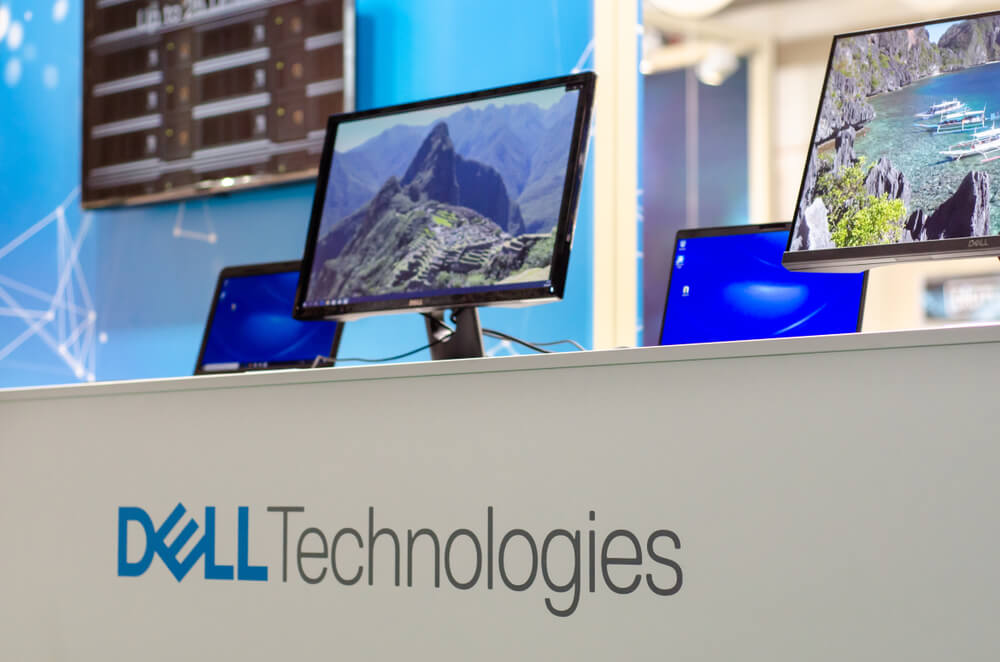 After paying a $7 million settlement at gender wage gap allegations, Dell aims to make women half of their workforce. The company announced the pledge on November 12, setting a 2030 deadline for its global enterprise.

The company also set a target to make up women 40% of its global management teams. Furthermore, it also wants 25% of its US workers to be African-American or Hispanic by 2030.

Dell plans to educate 95% out of its 157,000 employees on topics such as unconscious bias, micro-aggressions, and privilege.

Other Tech Efforts on Climate Change

Apple issued a $1 billion green bond after President Trump backed out of the Paris climate agreement in 2017. A year after, the company announced that the business was powered by 100% renewable energy resources.

Tech industry leaders urged the President to keep their positions in the agreement. The movements include Tim Cook’s revelation of an email from Apple employees, acknowledging climate change as “undeniable.”

The tech giant increased its focus on its commitment to sustainability that year with a pledge to stop mining. It also published lighthearted Earth Day videos while Tim Cook and Lisa Jackson took many opportunities to talk about the environment.

Likewise, Google began its sustainability efforts in 2016, consuming as much wind or solar energy as it does with electricity.