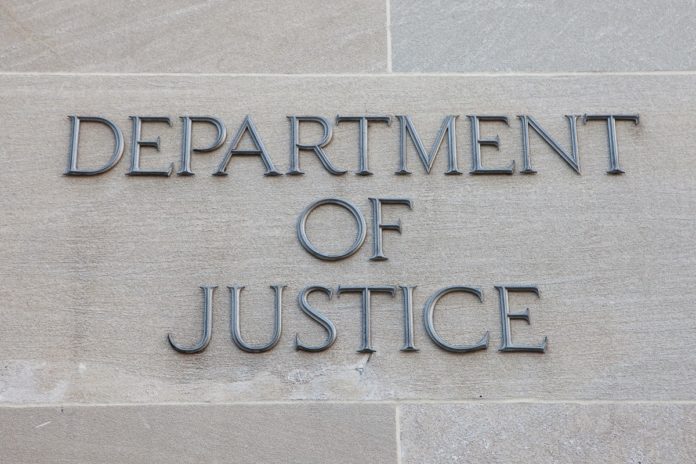 North Korea is the most isolated country in the world, and it retains this status for decades. Recently, the U.S. Department of Justice charged two Chinese nationals. According to the U.S. authorities, Tian Yinyin and Li Jiadong allegedly conspired with North Korean state-sponsored hackers to steal more than $100 million worth of cryptocurrency. Crimes related to crypto is a severe challenge for law enforcement agencies.

Moreover, the Department of Justice made the decision to place their names and 20 of their Bitcoin accounts on a special list. It is a list of foreign individuals and entities that are blocked from doing business in the U.S.

Furthermore, the government also presented a legal document explaining why it wants to seize 113 cryptocurrency accounts associated with money laundering. 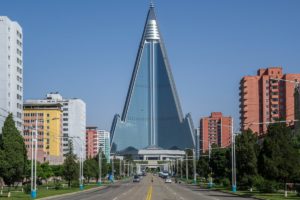 North Korean regime is economically isolated to make it harder for the regime to develop nuclear weapons. In the past several years, the regime is actively using the crypto industry to generate revenue, mostly by stealing it.

Last year, sanctions experts told the United Nations that North Korea used cyberattacks to pilfer as much as $2 billion from crypto exchanges, etc.

Additionally, the North Koreans become experts when it comes to digital money laundering.

Based on the information provided by the U.S. authorities, Tian and Li helped North Korean hackers to steal around $250 million worth of cryptocurrency. In late 2018, hackers working for the regime stole millions of dollars from an unnamed South Korean exchange.

Moreover, much of that money, mostly Bitcoin, apparently landed in accounts at different exchanges held by Tian and Li. They converted it into fiat currency.

It is worth mentioning that the use of exchanges to launder stolen cryptocurrency is a growing problem. Last year, criminal entities moved $2.8 billion in Bitcoin to exchanges. In 2018 criminal entities used this method to move around $1 billion.