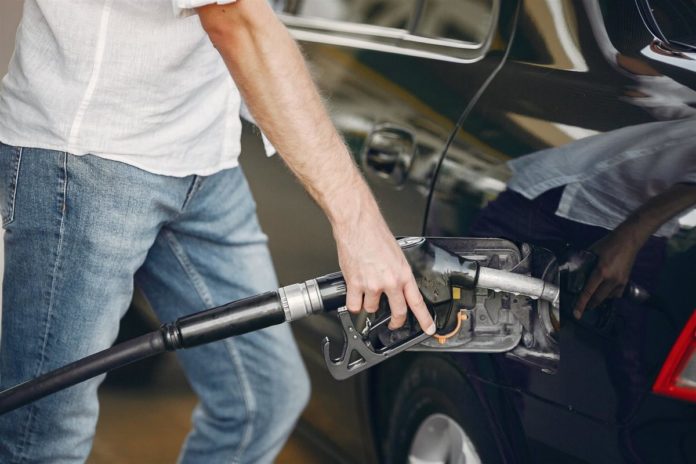 European countries currently grapple with the risk of a diesel shortfall as deeper sanctions on Russia could disrupt imports.

The heavy industry significantly relied on this liquid fuel for its main processes. This includes transportation, farming, fishing, power, and heating sectors.

However, the surging value of diesel further pushes up fuel and transportation costs. Correspondingly, consumers carry this upturn through the higher prices across the economy.

Accordingly, Moscow is Europe’s most significant diesel and related fuels supplier. It accounted for over three-quarters of a million barrels per day used in the region.

For instance, France imported 25.00 million metric tons of diesel in 2020, a quarter of which was Russian. The country now struggles to look for alternatives.

Kremlin also supplied 18.00% of the fuel in Britain over the same year. Nevertheless, the local government adjusted its long-term supply routes to reduce reliance on Moscow’s crude products.

Meanwhile, Germany has fewer options to reduce its deep reliance on the top oil producer. Subsequently, Berlin relied on almost 30.00% of its diesel imports in the country.

Meanwhile, the European Union still assesses the possible impact of the ban.

Analysts explained that if the EU banned the imports of Moscow’s crude oil. Refineries in the region could be short of 1.50 million to 2.00 million barrels per day this year.

They also anticipated that the decision would lead to a global deficit of 3.00 million bpd.

The United States has banned Russian oil imports in response to the invasion of Ukraine. Then, the United Kingdom mentioned it would phase out the import of Kremlin oil by the end of 2022.

Eventually, several major oil companies have pulled back from buying from Russia due to the fear of public opposition.

Accordingly, the global diesel and other middle distillates stocks have fallen to the lowest seasonal level since 2008.

Conversely, the Middle East has a surplus due to higher refinery runs, with yields mainly in favor of liquid fuel.

In line with this, the region anticipated its net surplus to surge to 1.33 million bpd this year.

However, most of these products do not meet the low pollution standards required in European markets.

The United States could be a possible source of replacement barrels for Europe. It has a net surplus of 1.10 million bpd this year. Nevertheless, this could create a shortage in Latin America.