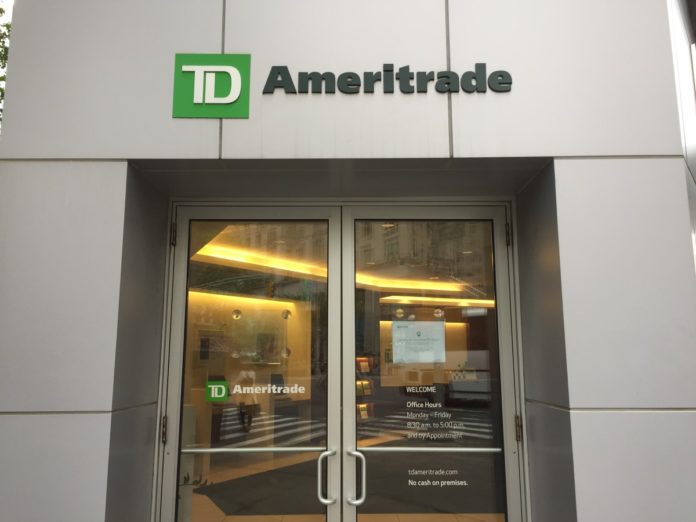 Charles Schwab will acquire its competitor TD Ameritrade in a $26 billion all-stock deal. Based on the information, Ameritrade stockholders will receive 1.087 Schwab shares for every share they own. 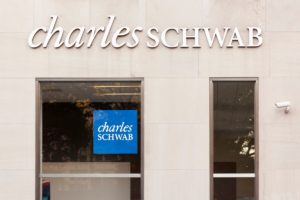 The decision to acquire TD Ameritrade will have a serious impact on the brokerage industry. Moreover, this new affect Wall Street and stocks in general.

It will take 18 months to complete this deal. Nevertheless, U.S. authorities must approve this agreement.

Based on the information, the integration of the two companies will take between 18 to 36 months after the deal is closed. The combined company will spend $1.6 billion to cover the costs associated with integration over three years.

The headquarters of the combined company will be located in Westlake, Texas.

TD Bank, which owns 43% of TD Ameritrade, will hold 13% of this giant company.

Thanks to this deal, the combined company will serve more than 24 million clients. It is interesting to have a look at the market value of these companies. The market value of Schwab, which is based in San Francisco, is $57.5 billion.