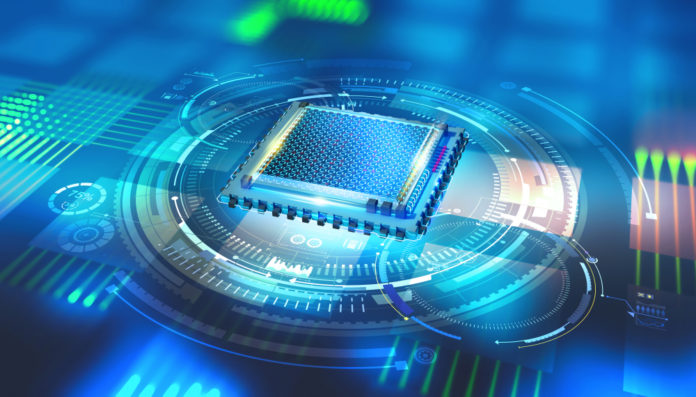 British company Arqit is preparing businesses and governments for quantum computers. It considers it the next significant threat to its cyber defenses.

Companies like Google, Microsoft, and IBM, believe in the future of quantum computing, which will arrive in the next decade. It could be disturbing news for cybersecurity organizations.

David Williams, Arqit’s president, stated that quantum computers would be several million times faster than classical computers. Besides, they could enter one of the most widely used cryptography methods.

Williams said the legacy encryption that keeps our secrets safe is called PKI, or public key infrastructure. It was invented in the ’70s.

PKI was originally invented to secure the communications of two computers.

Arqit plans to go public through a merger with a blank check company. It counts companies such as BT, Sumitomo Corporation, the British government, and the European Space Agency. Part of its team previously worked for GCHQ, the UK intelligence agency.

The previous month has seen a series of devastating attacks against big organizations.

Meanwhile, Microsoft and several US government agencies were affected by an attack on IT company SolarWinds. Recently, President Joe Biden signed an executive order aimed at increasing America’s cyber defenses.

What is Quantum Computing what it has achieved

At the beginning of the twentieth century, Einstein and Planck proposed that light is not a continuous wave, but it is divided into small units or quanta. This seemingly simple idea served to solve a problem called the ultraviolet catastrophe. However, over the years, other physicists have been developing it and reaching surprising conclusions about the matter.

A classic computer uses ones and zeros to store information. In contrast,

A quantum computer relies on quantum bits, or qubits, consisting of a combination of ones and zeroes simultaneously, something that’s known in the field as superposition. These quantum bits can also be linked together through a phenomenon called entanglement. Entanglement keeps certain relationships between qubits fixed so that the operations on one qubit forcibly affect the rest.

Quantum computers would probably not be more than a scientific curiosity without entanglement.

The quantum tempering algorithm is very appropriate for machine learning problems. It makes the computers that implement it extremely useful, although the only thing they can do is execute that single algorithm. If systems can develop that, they are capable of transcribing conversations or identifying objects in images. The results could be orders of magnitude better than existing ones. The same algorithm could also be applied to find solutions to problems in medicine or chemistry. It could be used to find the optimal treatment methods for a patient or study the possible structures of complex molecules.