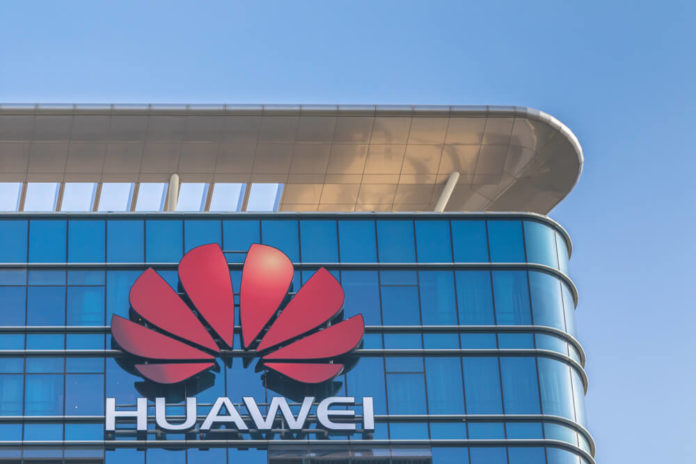 Two years after Huawei’s Chief Financial Officer Meng Wanzhou was arrested for spying on American intelligence, she got caught again. This adds 16 counts of conspiracy and racketeering charges against her.

The DOJ accuses the company of almost 20 years of efforts to steal intellectual property from US businesses. The theft includes source codes and user manuals for internet routers, antenna technology, and robot testing tech.

Throughout all efforts to steal trade secrets, Huawei was able to cut its research and development costs. This caused delays in American companies, which gave the company “unfair” competitive advantages.

Six US firms fell victim to conspiracies in misappropriate intellectual property, says the US indictment. This helped them become the world’s largest telecom equipment maker.

“This [new indictment] is part of the Justice Department’s attempt to irrevocably damage Huawei’s reputation,” the company defended. It claims it’s because of business related to competition rather than safety.

Additionally, it believes the racketeering case was “nothing more than a contrived repackaging.” The DOJ accuses the CFO of nearly 20 years of efforts on trade theft.

The statement also described documents hiding their involvement with Iran and North Korea. Iran was referred to internally by the code A2, while projects with North Korea had A9.

Representatives and employees denied the company’s involvement, but the DOJ claims it was active in North Korea since 2008.

One case against the titan said a Huawei employee was seen in them in the middle of the night of a trade show. Said employee was removing the cover from a networking device to take photographs of what’s inside.

He had a badge listing Huawei’s name reversed, “Weihua.” The indictment said he was a senior R&D engineer who worked for the company for seven years.

What Does the CFO Have to Do with It?

The 16-count charges against the CFO include wire fraud, bank fraud, and conspiracy to do both. Huawei was also indicted for collaborating with North Korea and Iran while concealing how much they were involved.

Wanzhou is currently fighting extradition to the US from Vancouver, Canada.

The judge overseeing the CFO’s case questions Meng’s double criminality. Would her offenses be considered as a crime if they happened in Canada?

Her lawyers claimed the contrary since Canadians didn’t have sanctions against Iran as the US did.

She allegedly denied claims she lied about Huawei’s ownership of a Tehran subsidiary. It attempted to sell American computer equipment in violation of US economic sanctions.

The HSBC executive in Hong Kong then made decisions putting the bank at risk of violating sanctions.

Meng was arrested at Vancouver International Airport on December 18 but is now living under house arrest. She’s been living in one of her two multimillion-dollar homes since her release on $10 million bail.

If the CFO wins the double criminality argument, it will stop the extradition in place. The contrary result will move to discussions in June over alleged violations of Meng’s rights.