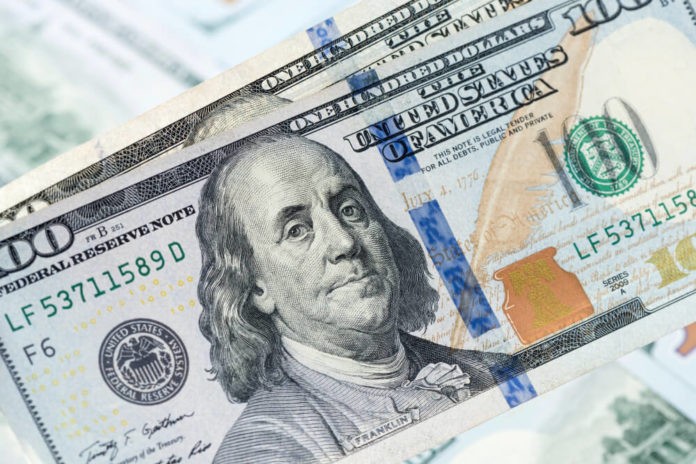 The US dollar retained its recent gains versus its major peers on Tuesday, backed by a recovery in investor’s risk appetite, which gave an overnight boost to US yields.

The Australian dollar gained, recouping earlier losses, after the Reserve Bank of Australia (RBA) held rates at record lows at its first meeting of the year but sounded less dovish than widely anticipated.

The dollar index, which tracks the dollar’s strength against a basket of six other major currencies, was nearly unmoved at 95.846 after gaining for three straight sessions.

Trading will probably stay subdued in Asia, with many markets closed across the region for the Lunar New Year holidays for much of the week.

The index gained 0.7 percent after dipping last week to lower than its 200-day moving average for the first time since early January 2018.

It perked up as Treasury yields increased with that of the 10-year jumping 9 basis points over the past two sessions. 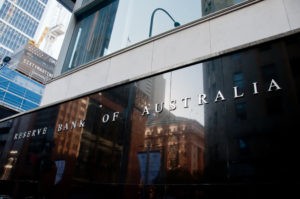 It had traded in negative territory during most of the session after retail sales for December came in weaker than expected.

“The key message from the RBA seems clear – that they have noted the weaker global outlook, ongoing steep declines in Sydney and Melbourne house prices and concede that the third quarter GDP (gross domestic product) report was a fizzer,” said Sean Callow, who is a Sydney-based senior currency strategist at Westpac.

Mostly because of the worsening signs of economic weakness, many market players are still anticipating a rate cut by the RBA.

“It will be hard for the Australian dollar to close above $0.7300 given the stubbornness of rates markets still pricing in considerable chance of RBA easing this year, premised on the RBA simply being too optimistic,” added Callow.

The dollar increased slightly against the Japanese yen at 109.93. It had climbed above 110 yen for the first time since December 31 overnight.

“There’s further room to rise for the US two-year yield. If this move continues, the dollar/yen will rise above 110 (again),” said Yamamoto.

Pound was flat at $1.3038 after fluctuating during the previous session on uncertainty over the way Britain will leave the European Union.

During late Monday trade, the pound gave up its gains made earlier in the day after a newspaper report said that goods shipped to Britain from the European Union could be waved through without checks in case a “no-deal” Brexit is imminent.

The Canadian dollar was a trifle weaker against the US dollar. It lost one-tenth of a percent overnight, reversing some of last week’s rally, as oil prices slipped and the dollar broadly strengthened.