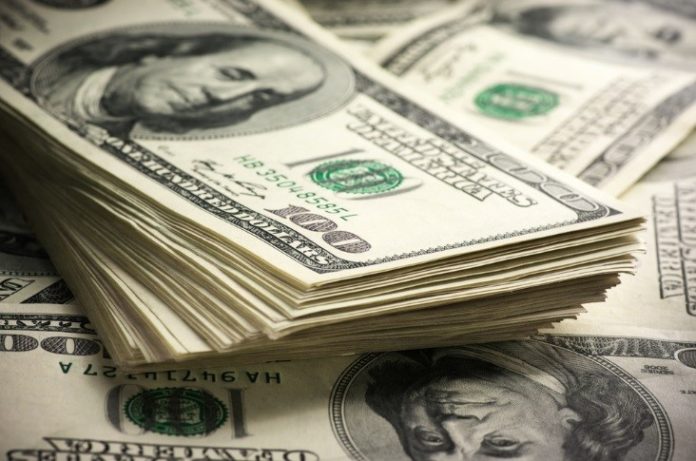 A poll last week said that the US dollar would dominate the 2020 forex market. Foreign exchange strategists agreed. Meanwhile, Tehran denies claims that it has shot down the Ukrainian plane that killed 180 passengers.

Although many forecasters expect the euro to edge up slightly, few of them say that the dollar’s dominance will quickly fade.

The dollar’s dominance will be in part due to tensions between the US and Iran. Investors typically seek safe-haven currencies in times of uncertainty.

For example, the yen, which is a safe-haven asset, rose to three-month high recently amid higher tensions.

Last week, a Ukrainian plane carrying passengers of five different nationalities crashed in Iran. Although no reports officially confirmed the reason for the tragedy, others, including Canadian Prime Minister Justin Trudeau, believe that the plane suffered from a missile that Iran fired, possibly by mistake.

The tragedy took place hours after Iran launched ballistic missiles targeting Iraqi bases with US troops. It was also the latest event in the de-escalating conflict between Washington and Tehran.

Last week also saw the first employment report in the US. Amid the easing tensions in the Middle East, these data moved forex pairs.

The AUDUSD pair lost 0.02% to 0.6855, while the NZDUSD lost 0.11% to 0.6607. Robust retail sales data somehow supported the Australian dollar against further losses to the greenback.

Against the Japanese yen, the dollar gained at least 0.02%.

Over in the UK, the GBPUSD declined 0.01% to 1.3064 after the Brexit bill’s passing. This confirmation means that the UK is officially ready to leave the European Union by January 31.

This week, the signing of the US-China preliminary trade deal is in focus, as well as some economic data.