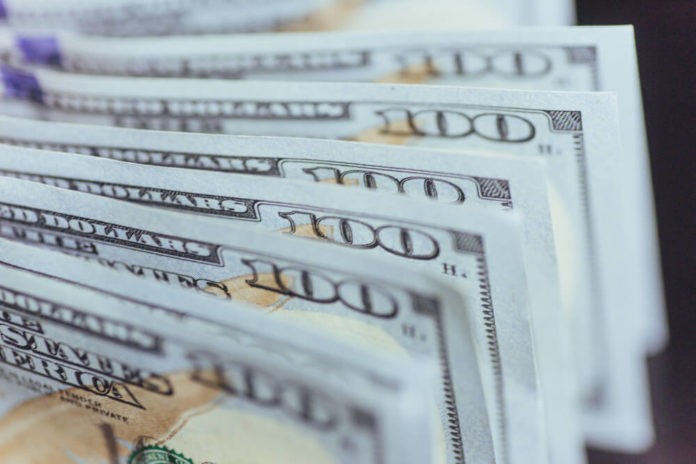 The dollar was down in the forex exchange on Wednesday. Sanguine hopes for a potential coronavirus vaccine was offset by worries about how the drug will be delivered. A surge of new infections is happening in the United States.

The early optimism about vaccine testing helped the dollar up against the yen and the Swiss franc.

This momentum, though, is starting to fade because there are still several questions to answer and obstacles to clear. Only then can a vaccine be distributed.

Junichi Ishikawa, senior foreign exchange strategist at IG Securities in Tokyo said, the dollar recovery is on hold for now. Looking at the details, there’s still a lot of hurdles to clear before any vaccine is rolled out, he said.

The dollar, however, is supported by rising Treasury yields. It should help the currency make another push higher before year’s end, Ishikawa added.

The Antipodean New Zealand dollar recovered from an early dip to hit its strongest level in more than a year. Traders scaled back expectations that the central bank would move to negative interest rates.

The British pound traded at $1.3273, near a two-month high. This was due to the growing optimism that Britain and the European Union will agree on a long-awaited trade deal.

Sterling, however, gave up some of its overnight gains against the euro.

The dollar index against a basket of six major currencies dipped to 92.633.

The onshore yuan capitalized on the dollar’s weakness and climbed up to 6.5926.

Asian forex reported, the Korean won and the Singapore dollar also gained against the greenback.

The NZD hit $0.6868, its strongest since March 2019. Across the Tasman Sea, the “Aussie” also gained against its U.S. counterpart.

The Reserve Bank of New Zealand

New Zealand’s central bank, the RBNZ, kept interest rates on hold at 0.25%. It introduced a new monetary policy tool to encourage more loans. That is by reducing borrowing costs for banks, which matched market expectations.

Since August, domestic economic activity has been more resilient than previously assumed, said RBNZ governor Adrian Orr. Many traders took this as a sign that the chance of negative interest rates has receded.

Meanwhile, the Turkish lira erased losses against the dollar after the country’s banking regulator eased trading restrictions. The move could help slow the capital flight thus making the currency the worst performer in emerging markets this year.

The lira gained as much as 1% to 8.0787 against the dollar. The regulator raised the amount of currency swaps and derivative deals that local banks can follow through with foreign counterparts. It earlier dropped as much as 0.6%.