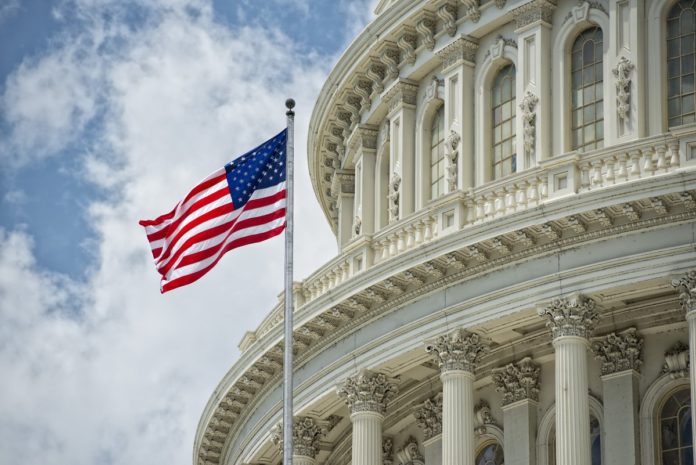 The U.S. dollar strongly fluctuated during the last few weeks. At first, it was rallying due to the good data and safe-haven status. However, after the coronavirus spread in America, the currency fell sharply. The traders and investors were waiting for authorities to see what measure they would employ against the epidemy. However, they were disappointed by the President’s announcement, which caused the dollar to slid further.

The currency plummeted by 1% to 103.32 yen. It has also lost 0.6% to the safe-haven Swiss franc and fallen as much as 0.6% to $1.1333 against the euro. Traders think that those measures, which Donald Trump issued won’t be very effective against the coronavirus outbreaks. Especially after the World Health Organization declared that the outbreak has already grown into a pandemic, which caused a new wave of panic.

While the situation is more or less under control in the U.S. Italy had to shutter all shops except supermarkets, food stores, and pharmacies after the deaths rose by nearly a third overnight.

The Australian dollar lowered further with growing recession fears. Even though the government announced an $11.4 billion stimulus package subsidies to small businesses on Wednesday. Investors are waiting to see how the European Central Bank acts at its meeting later on today.

Why are the experts and traders disappointed by Trump’s announcement?

The President announced the ban on travelers from 26 European countries entering the U.S. for thirty days on Wednesday. However, Moh Siong Sim, a currency strategist at the Bank of Singapore, stated that the market was looking for more.

The travel ban is part of the solution – noted Sim, while the more important parts are missing, including the public health measures, such as free testing, paid sick leave, and free treatment.

Presently the market awaits further action from the Fed after disappointment from the White House. While Trump unveiled economic steps to counter the coronavirus, his address was light on medical measures beyond assurances that “the virus has no chance against us.”