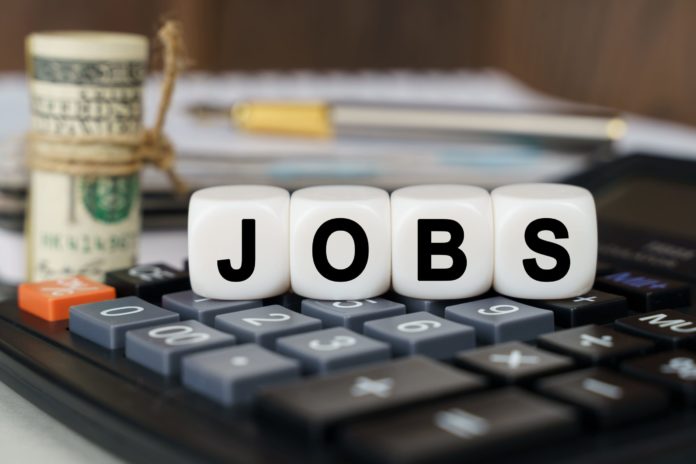 The dollar declined on Wednesday morning in Asia but clutched onto its recent gains. Investors reacted to the spread of Covid-19’s more virulent Delta strain while awaiting U.S. jobs data key to the direction of the U.S. Federal Reserve’s monetary policy.

The USD/CNY pair dropped 0.10% to 6.4572. China’s official manufacturing purchasing managers’ index (PMI) declined slightly to 50.9 versus 51.0 in May. It, nonetheless, surpassed analysts’ forecasts for a slowdown to 50.8. Hopefully, it remained above the 50-mark that separates growth from contraction on a monthly basis.

The sub-index for production declined to 51.9, a four-month low, from 52.7 the previous month. A shortage of semiconductors, inadequate coal supply, a power crunch, as well as maintenance of equipment. All of them affected the world’s second-largest economy.

A sub-index for raw material costs in the official PMI stood at 61.2 in June, compared with May’s 72.8, as the country’s government cracked down on high raw material prices. The construction index held steady at 60.1, but analysts expect the sector to face challenges amid Beijing’s clampdown on the property market.

The official non-manufacturing PMI was 53.5, lower than May’s reading of 55.2.

The dollar remained near the middle of the range it found after the central bank’s hawkish tone in its latest policy decision. The spread of the more powerful Delta strain in a number of countries also decreased investors’ risk appetite. The rising number of cases involving the Delta strain in Australia already led to renewed lockdown measures in several cities across the country. The spike in numbers also poses a threat to the global economic recovery from the pandemic.

Also, investors are waiting for the U.S. employment report for this month, including non-farm payrolls due on Friday. The ADP nonfarm employment change will also be released on Friday, ahead of the report.

A strengthening labor market could prompt the Federal Reserve to taper assets and hike interest rates earlier than expected, giving the dollar a boost. Nonetheless, weaker-than-expected data will leave the greenback in a vulnerable position.