Home News Forex Dollar fell due to renewed stimulus talks. What about Euro? 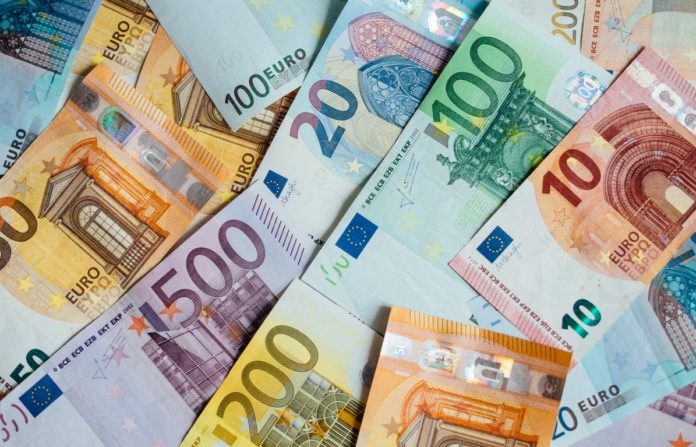 The U.S. dollar tumbled down on Friday, heading for a second consecutive week of losses as traders increased bets Joe Biden would win the U.S. presidency and offer fiscal stimulus after the elections.

Several Wall Street banks think there will be some kind of stimulus package no matter which candidate wins. However, they believe a Biden presidency, if Democrats retake control of the U.S. Senate, would be likely to result in a bigger one.

Rising expectations of a Biden victory have calmed market volatility considerably while boosting appetite for currencies that have suffered due to the trade war between Washington and Beijing.

Marshall Gittler, the head of investment research at BDSwiss Group, stated that there’d been a noticeable decline in implied volatility around the election date, suggesting that the market is getting more confident of the outcome and it’s satisfied with the likely result as well.

The dollar lowered by 0.1% against a basket of currencies at 93.47. Overall, it tumbled down by 0.4% during the week, while losing 0.8% last week. Before that, the greenback reached a two-month high at 94.75 in late September.

The Chinese Yuan was the biggest beneficiary of the increasing hopes of a Biden win. The currency posted its biggest daily jump in more than four years.

A stronger-than-expected setting of the yuan’s trading band indicated that China’s policymakers don’t mind its rally. Biden’s lead in the polls is rising bets on a steadier U.S.-China relationship.

Meanwhile, the risk-sensitive Australian dollar soared by 0.2% to $0.7186, a fraction higher for the week.