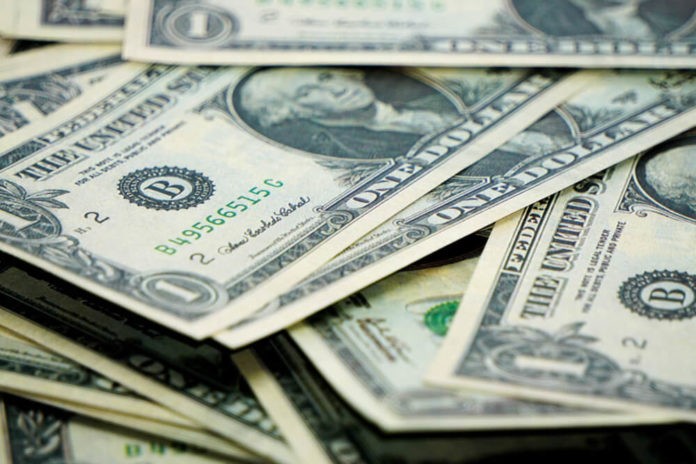 The dollar has remained firm in forex exchange on Monday. Coronavirus cases in Europe and the United States have surged. The virus spread and a lack of progress toward a U.S. stimulus package put traders in a watchful mood.

On the other hand, the sterling held steady on hopes for a Brexit trade deal.

In the Asia session,  the greenback stayed afloat after broadly falling last week against a basket of currencies. It gained about 0.2% against the euro and against the risk-sensitive Australian dollar. However, Sterling was firm at $1.3024.

The U.S. and France have recorded their highest ever number of new coronavirus cases for two consecutive days. Moreover, Spain announced a new state of emergency while Italy ordered restaurants and bars to shut by 6 p.m.

On Sunday, U.S. House Speaker Nancy Pelosi said she expected a White House response on Monday. The anticipated response is in regards to the latest stimulus spending plan. There have been few tangible signs however, that a long-stalled deal is nearing.

Half-percent dip in S&P 500 futures spilled over into currency markets. Ahead of the U.S. election on Nov. 3, traders are also being cautious. These were statements from Ray Attrill, head of FX strategy at National Australia Bank.

Other Asian currencies traded a touch lower. The Japanese yen slipped a fraction on the dollar to 104.85 per dollar.

The pound held steady above $1.30 on hopes for a breakthrough in the trade-deal stalemate between Britain and Europe.

Over the weekend, Britain’s Northern Ireland minister said there was a good chance of a trade deal.

The week ahead holds three central bank meetings. In addition, the final sprint to the polls in the United States.

The Bank of Canada and Bank of Japan are expected to hold fire for the time-being.  Even if it skips further easing, the market assumes the European Central Bank will sound wary on inflation and growth.

Analysts also think that a Joe Biden victory next week would likely signal a large U.S. stimulus package. For the most part, if the Democrats win control of the Senate. But investors are pacing carefully.