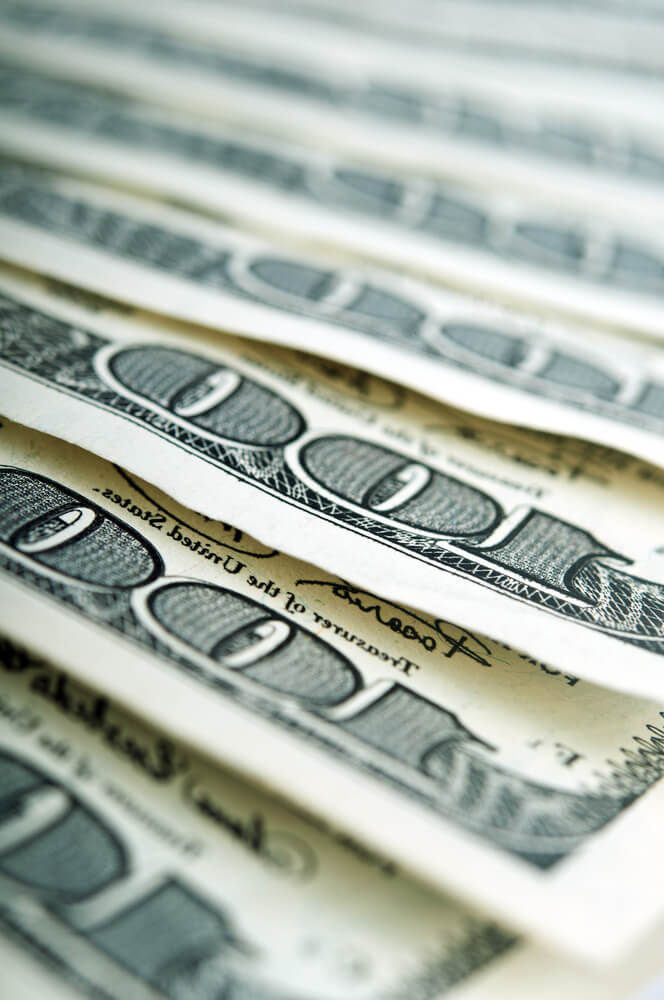 The dollar was up on Tuesday morning in Asia’s forex exchange. Doubts over the status of the latest U.S. stimulus measures continue.

Against the dollar, the Chinese yuan continued near a two-year high. Signs of economic recovery continue in China.

Shares in the U.S. took a hit on Monday. This was over doubts that Congress will pass the stimulus measures ahead of the election. The US presidential election will be on November 3, now only two weeks away.

In a telephone conversation on Monday, House of Representatives Speaker Nancy Pelosi and Treasury Secretary Steve Mnuchin continued to narrow their differences.

Pelosi is hoping that there will be “clarity” on whether measures will be passed by deadline on Tuesday. This is in order to reach a deal with Republicans.

Investors, however, remain doubtful that a deal will be reached before Pelosi’s self-imposed deadline.

Barclays senior strategist Shinichiro Kadota said it doesn’t seem she has a clear conviction that there will be an agreement. This is although Pelosi has set a Tuesday deadline for a deal.

It showed that the GDP grew 4.9% year-on-year in the Q3, less than expected. However, the data showed a continuous recovery for the world’s second-largest economy overall.

This recovery is helping offshore yuan reach its strongest level since July 2018 and surpass its 2019 peak.

Kent’s statement was confirmed by the minutes from the RBA’s October meeting. It revealed that the RBA discussed the possibility of further monetary policy easing.

This includes cutting the cash rate towards zero and buying longer-dated government bonds, during the meeting. The minutes said these options would have the effect of further easing financial conditions in the country.

U.K. chief Brexit negotiator David Frost warned there was no basis to resume talks with the European Union. Unless there is a fundamental change in the body’s approach to negotiations, he said.

Some investors held onto hopes that the two sides could save the post-Brexit trade talks. This is to prevent a no-deal ending to Brexit, with the drama dragging on into the fifth year.