Home News Forex The Dollar on A Highway to Heaven 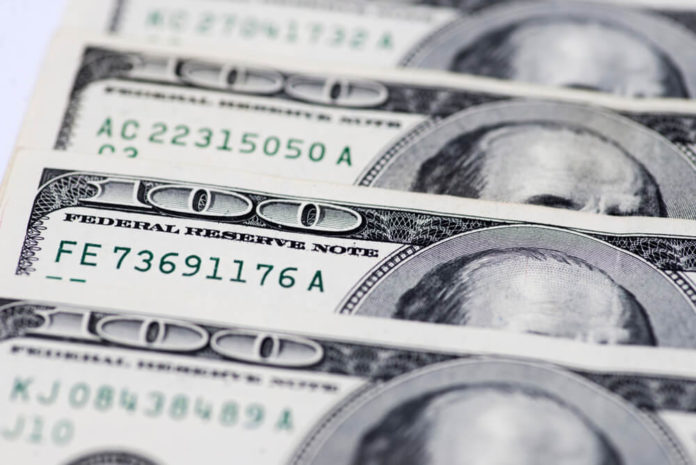 On Friday, the dollar dipped from its recent 20-year high. However, it was still on course for its best month since 2015; it was lifted by a mix of anticipation for US rate rises and concerns about China and Europe’s economy.

Major currency pairs pulled back somewhat from recent trajectories on the final trading day of a tumultuous month for currency markets, as global markets stabilized. A Chinese tech rebound put Asian equities on course for their strongest day in six weeks. The dollar index was down 0.7 percent on the day at 102.91 at 0741 GMT; however, it was still on track for a 4.7 percent gain in April.

On Thursday, the dollar rose despite weaker-than-expected US GDP figures; investors still anticipated a 50 basis point rate hike at the Federal Reserve’s meeting next week. In a note to clients, Derek Halpenny, head of research at MUFG, said, “The Fed has done a lot of effort to convey the markets to where they are today, and one surprise poor GDP number was never going to see that unravel.” The euro was on course for its worst month since 2015, with a monthly decrease of 4.4 percent against the dollar. It stabilized at $1.10575 on Friday after breaking past $1.05 for the first time in five years on Thursday.

Dollar Rising Despite the Expectations

Since Russia invaded Ukraine on February 24, the euro has lost about 6.5 percent against the dollar; investors are worried about Europe’s energy security, inflation, and GDP.

Traders anticipated the release of eurozone GDP and “flash” inflation figures at 0900 GMT. In a client note, ING FX analysts noted that if the inflation data surprises to the upside, it might boost European currencies, provoking comments from more hawkish European Central Bank members. The dollar-yen exchange rate remained above the psychologically important 130 mark, at 130.065, after crossing 130 for the first time in 20 years on Thursday, when the Bank of Japan pledged to maintain its ultra-low yield policy.

Meanwhile, the British pound rose to $1.256 as the dollar fell; however, it was still on track for its largest monthly loss since 2016.