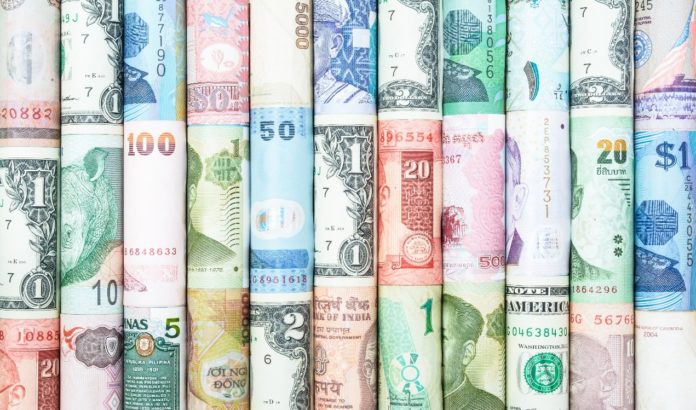 The U.S. currency edged back towards a one-year high against main rivals on Tuesday ahead of a key payrolls report at the end of the week. The risk-sensitive Australian dollar suffered serious losses on Tuesday. It was among the biggest fallers, with the Reserve Bank of Australia reiterating that it does not expect to raise interest rates until 2024.

The dollar index, which measures the greenback against six rivals, gained 0.13% to 93.932. It is moving back towards Thursday’s peak of 94.504, its highest since late September 2020. The index gained as much as 2.8% since September 3, as traders rushed to price in tapering economic stimulus in 2021 and possible rate rises for 2022.

Dollar and other currencies

The greenback also benefited from safe-haven demand due to concerns regarding various issues.

The non-farm payrolls data is expected to show continued improvement in the U.S. labor market.

In the meantime, an index of Asia-Pacific equities dropped by 0.74% after a tumble overnight for the S&P 500.

The New Zealand dollar dropped 0.34% to $0.6939, also backing away from a four-day peak at $0.6981. The country’s central bank decides policy on Wednesday, with markets priced for a quarter-point increase to interest rates.

While the consensus view is for further gains for the U.S. dollar – TD Securities warns that headroom may be limited.