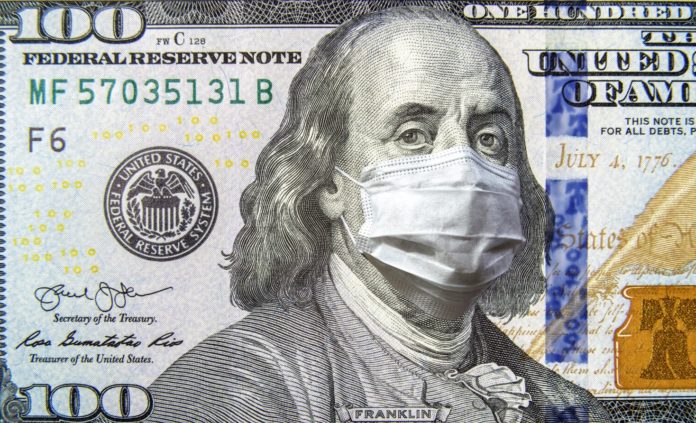 One of the world’s major currencies was largely steady on April 5, as investors analyzed last week’s strong U.S. employment report as well as looked ahead to data regarding the U.S. services sector for affirmation of a powerful economic rebound from the coronavirus shock. The dollar reached its best quarter against main currencies in almost three years in January-March. The state of the U.S. economy and rising Treasury yields helped to boost the U.S. dollar.

Moreover, the greenback is likely to build on those gains after taking into account the investor’s interests. They are looking for ways to bet on a global economic recovery from the worst part of the pandemic.

The U.S.’s currency upward trend is very strong and this fact highlights the strength of this currency. Investors should follow this trend in the new quarter.

As stated above, the U.S. dollar reached a historic result against the major currencies. For example, the U.S. currency was last at 110.62 yen, not far from its best level in a year.

Against another major currency which is the euro, the greenback traded at $1.1760, which is close to a five-month high. The world’s reserve currency rose to 0.9430 Swiss franc.

The world’s economy created more jobs than expected in March according to the data released on Friday. The U.S. labor market is recovering from the damage caused by the pandemic. Nevertheless, this information caused a limited reaction in currencies as most stock as well as bond markets were closed for the Easter holidays.

In general, the outlook for the U.S. dollar remains powerful as the underlying economic pulse highlighted a positive trend. It also makes sense to have look at a survey from the Institute for Supply Management. This survey is due later on Monday and it is likely to show the U.S. manufacturing activity expanded at a faster pace in last month.

The dollar index against a basket of six main currencies did not change much, and it stood at 93,015.

According to the data from U.S. Commodity Futures Trading Commission, the dollar’s short position in the currency market fell last week to the lowest point since June 2020. This information points to another positive sign for the U.S. currency. 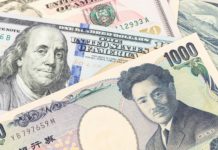 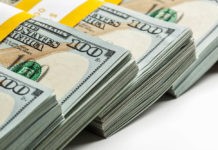 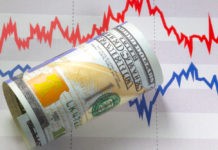