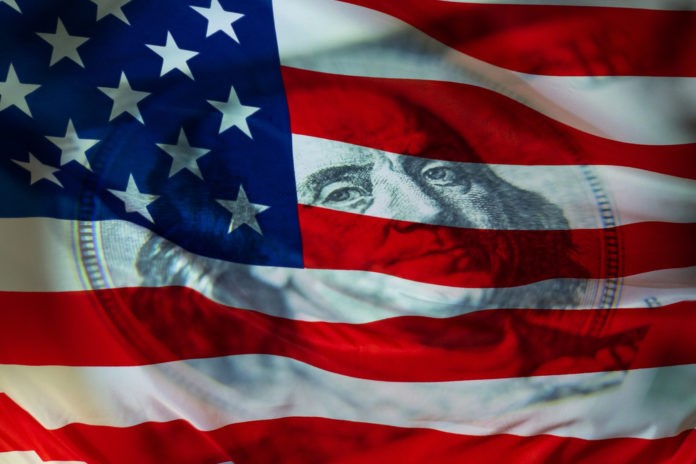 The U.S. dollar was on track towards this year’s rise against the euro on Wednesday. Also, the greenback rose to its highest point against the yen in five weeks. The U.S. currency reached good results ahead of U.S. inflation data, with a strong number potentially pressuring the central bank to change its monetary policy.

The dollar enjoyed a lift from last week’s impressive U.S. jobs data as well as remarks made by Fed officials.

The euro is struggling to deal with challenges, as it well to the lowest level against the greenback since late March on Tuesday. The single currency hit 1.1706 in early deals in Europe, with the year’s low of $1.1704 now within range. The dollar index stood at 93.155, near its best result in 2021.

Analysts, as well as investors, are waiting for the U.S. inflation data. The inflation data may determine whether the U.S. currency tests those peaks, with a hot reading likely to trigger rate-hike expectations and provide support, while a downside surprise could reel those in. Analysts are also keeping an eye on another important factor. This factor is a speech by Federal Reserve Bank of Kansas City President Esther George.

Dollar and the Japanese yen

The yen is struggling to strengthen its position against the dollar. It dropped for five consecutive sessions against the greenback. The yen declined 0.1% to 110.75 per dollar, its worst result since early July. The greenback also rose against the British pound. It touched a two-week high against the pound at $1.3816 and held a one-month high of 0.9234 Swiss franc.

The Chinese yuan fell to a two-week low in offshore trade, before steadying onshore, while the South Korean won also marked a two-week trough.