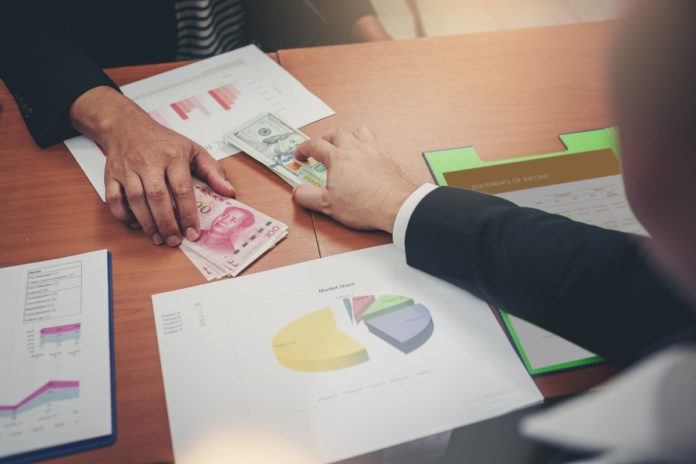 The Chinese yuan wavered on Thursday due to the Chinese virus. It has already killed 17, and nearly 600 people are infected. China locked down Wuhan, which has a population of 11 million people. Experts think that the outbreak originated from an animal market.

The yuan traded at 6.9254 midsession. According to Weston, USD/CNH is up because people assume that there is some stimulus on the back of this. Investors fear how this situation will impact economics.

While the yuan is plunging low, the safe-haven Japanese yen increased by 0.2%, hitting a two-week high of 109.56 per dollar as investors sought safety. Japan solidifies its position as the largest creditor worldwide.

The British pound settled a bit below a three-week high at $1.3125. Bond prices also jumped. While the U.S. dollar remains steady, it rose slightly against the euro. Additionally, the kiwi and edged up to 97.552 against a basket of currencies. The yields on benchmark 10-year U.S. Treasuries edged lower to a two-week trough due to it.

The Australian Dollar Rises After the Nine-Month Low

The Australian dollar was low for some time now, because of the stall in the domestic economy. But it increased from 0.5% to $0.6879 after a nine-month low. Uphill was caused by the jobs data, which showed a surprise drop in unemployment.

After a while, the Aussie settled back to $0.6866. However, according to the data, 28,900 jobs were created in December and doubling more analysts expected. It triggered an unwinding of bets, which the central bank will cut rates next month.

Despite the short lull on the market, analysts advise saafety moves for investors’. Head of Research at Melbourne brokerage Pepperstone noted that danger isn’t averted yet. “Yesterday, we thought that it was one sell-off and done… but today it’s a bit of a slap back to reality,” – announced Chris Weston.