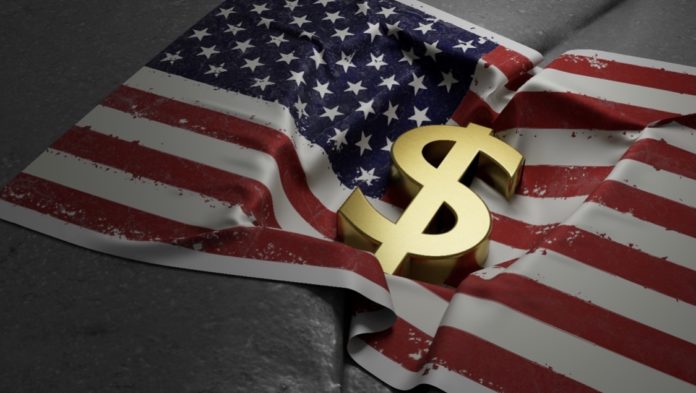 The U.S. dollar was up on Thursday morning in Asia as investors reacted to China’s Caixin services data while awaiting key U.S. economic data for clues regarding the economic outlook and the U.S. Federal Reserve’s policy decision.

The USD/CNY pair edged up 0.12% and reached 6.3882. Investors are closely monitoring shifts in  Chinese policymakers’ position on the currency after the central bank’s decision. The People’s Bank of China tightened its forex requirements earlier this week to curb the yuan’s surge.

May’s Caixin Services Purchasing Managers Index (MPI) came in at 55.1, indicating a slower growth rate in the services sector in the country.

Investors are betting on a declining dollar driven by the world’s ongoing economic recovery from the pandemic. But investors are still concerned that the Federal Reserve could change its current dovish monetary policy due to a robust economic rebound.

The main pairs are still stuck within ranges. Nonetheless, yield differentials appear to be moving in the greenback’s favor and policymakers’ tone is subtly changing.

Lael Brainard is an American economist who serves on the Federal Reserve’s Board of Directors and she made interesting comments. Remarks from Brainard earlier this week noted risks to both sides of the Fed’s goals offered another signal that the Fed is slowly moving away from its dovish position.

On Wednesday, the Federal Reserve said that it plans to gradually sell a portfolio of corporate debt. The central bank plans to sell the corporate debt which it purchased through an emergency lending facility that it launched in 2020.

Investors are now waiting for key U.S. economic data including initial jobless claims, due later on Thursday. Other data include non-farm payrolls, released on Friday, which posted weaker-than-expected monthly hiring in April.

In the case of Europe, investors will focus on the European Central Bank meeting, scheduled for the following week. They will be looking for clues on whether policymakers will pare back their bond-buying program. 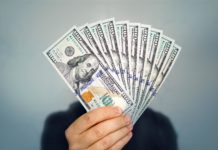 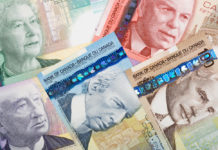 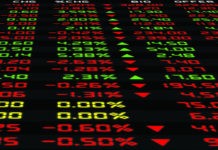 Forex Markets Run on Notions to Weaken the Dollar