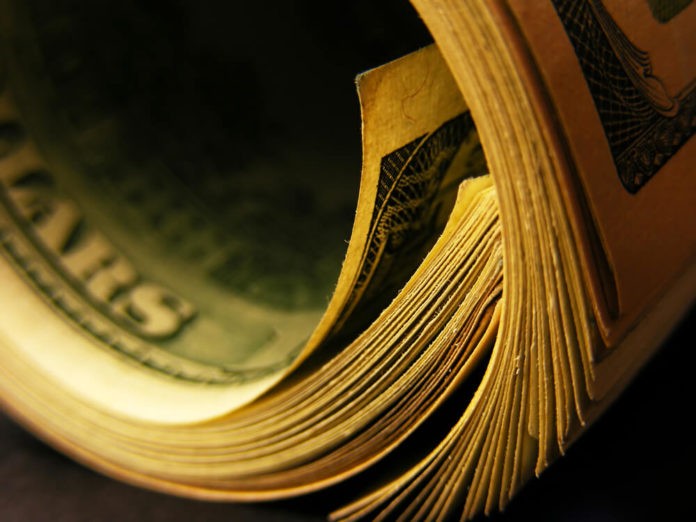 The dollar slid to its weakest level in more than two years against the yuan. It slipped a ground lower against other Asian currencies as Democrat candidate Joe Biden edges closer to the White House.

Financial markets are braced for days or even weeks of uncertainty over the U.S. election results.  Republican candidate Donald Trump has opened a multi-pronged attack on vote counts in several states. The incumbent president has pursued lawsuits as well as a recount.

Traders say that could curtail the dollar in the short run.

Elsewhere in forex, sterling fell against the dollar and the euro. A media report said that the Bank of England is considering negative interest rates. The bank announces a policy decision later on Thursday.

The Federal Reserve is to keep policy on hold on Thursday. It is also in focus as traders navigate market volatility amid a knife-edge U.S. election. This has also pushed up the yuan and the Mexican peso.

Anticipations that a Biden victory will take a slightly softer tone on trade policy is likely to weaken the dollar. That is against the currencies of countries that often faced the threat of tariffs that Trump imposed, according to analysts.

The moves in the yuan and the peso show that the market is trying to price in a Biden victory.  This was a statement from Masafumi Yamamoto, chief currency strategist at Mizuho Securities in Tokyo.

He also added that for slightly different reasons, they could also see the euro gain against the dollar.

The onshore yuan briefly climbed to over a two-year high of 6.6381 per dollar. The currency extended its recent gains as the yuan has become a popular trade to bet on a Biden victory.

The Malaysian ringgit and the Indonesian rupiah both rose against the greenback.

On Thursday, in Asia, the euro bought $1.1713, steady from the previous session.

The Mexican peso had suffered from the Trump administration’s hard line on trade. On Wednesday, it gave up some of its 0.9% gain and fell back to 21.03 per dollar.