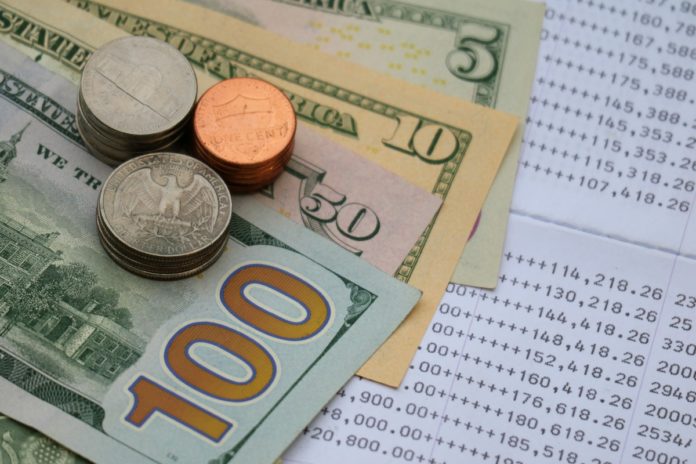 The dollar stood near to its two-month high against a basket of currencies on Monday. Traders are waiting for upcoming economic data and political developments in the United States before making any bets on the U.S. currency.

On Friday, a rebound in U.S. stocks has helped stop the ascent of the greenback. Signs of a slowdown in the nascent economic rebound and political uncertainties have kept investors on guard.

The dollar index sat at 95.544 at last. It skyrocketed to a two-month high of 94.745 last week, posting its biggest weekly jump since early April.

Data on U.S. currency futures positions pointed to more upside in the greenback’s recovery. According to data from U.S. Commodity Futures Trading Commission, speculators kept a net short position of $33.989 billion, near the highest level in nearly ten years. The flip side of that was a substantial net long position in the euro, which showed a little increase last week to $27.922 billion.

Makoto Noji, chief currency strategist at SMBC Nikko Securities, stated that traders should be wary of a weaker common currency. This is to further unwinding of euro long positions. They have no shortage of concerns in Europe, including a surge of coronavirus infections and the ECB policymakers’ attempts to talk down the euro and the Brexit.

How did the Japanese Yen fare?

Against the Japanese currency, the dollar traded at 105.46 yen. Investors are looking out for the first U.S. Presidential debate on Tuesday as the election in early November is nearing.

Kyosuke Suzuki, the forex director at Societe Generale, said that few people would be trying to bet on the election outcome.

Few investors expect the U.S. Congress to pass any stimulus package, which they see as vital to support the pandemic-stricken economy before the election.