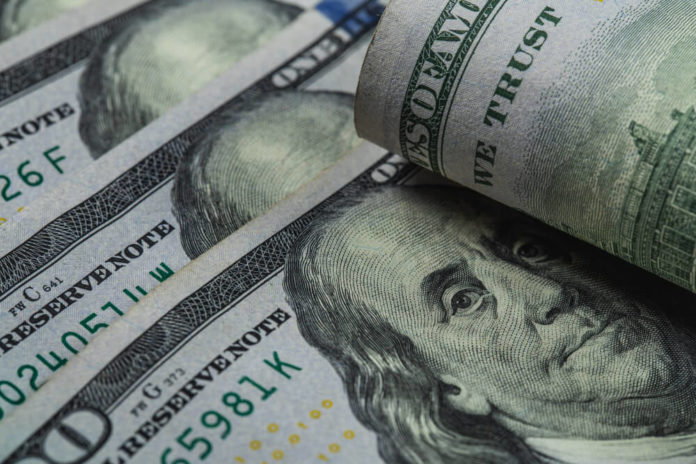 China reported early Monday that its gross domestic product grew 4.9% in July-September from a year earlier. It was slower than the median forecast of 5.2% but an increase from Q2’s numbers.

The only major economy worldwide set to grow this year remains to be China. This is according to new International Monetary Fund forecasts released last week.

Investors are pinning hopes on a strong recovery in China to help restart global demand. Economies worldwide are struggling with renewed lockdowns amid the second wave of COVID-19 infections.

On Sunday, U.S. House Speaker Nancy Pelosi said she was optimistic about the legislation. She referred to the wide-ranging coronavirus relief package that could be pushed through before the Nov. 3 election.

Time is Running Out for a Bill

The Tuesday deadline for Congress to pass the measures leaves little time for such a bill.

In national polls, Democrat challenger Joe Biden leads President Donald Trump by about ten points. It’s just fifteen days out from election day and has a narrow lead in several battleground states. The pair is due to face off again in a final debate on Thursday.

If the market believed in the no-deal Brexit threat, then GBP would be materially weaker today. This was according to analysts from ING.

However, time is running out for some form of deal to be done.

Adam Cole, head of currency strategy at RBC Europe said two months is the absolute minimum required. That is the timeframe to legislate for a deal if one is done.

The real deadline is early November, he said. If at that point it’s clear that they’re heading for no deal, they have around 5% downside across the board, Cole added.