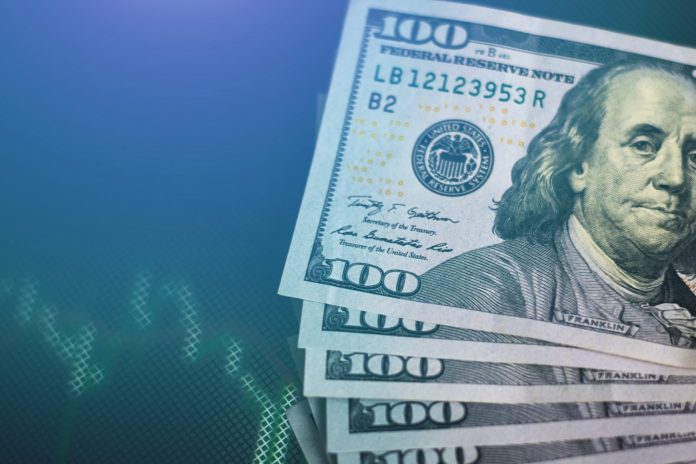 The U.S. dollar was close to its highest level in a month on Wednesday as investors focused on two key risks. They are monitoring China Evergrande’s problems as well as the Federal Reserve’s monetary policy.

The dollar index that tracks the greenback against a basket of currencies stood at 93.226 in early Asian trade. The index was not far from Monday’s one-month high of 93.455.

The single currency fell to a seven-month low of 127.93 against the yen. The yen strengthened its position against the euro thanks to the cautious mood.

The dollar traded at 109.65 yen on Wednesday, near the low end of its trading range since mid-August. The Bank of Japan is expected to retain its policy on hold later in the day.

Dollar, China Evergrande, and the Fed

As mentioned earlier, investors are watching Evergrande’s issues. China Evergrande Group, once China’s top-selling property developer, is inching closer to a key deadline. On Thursday, it is due to pay $83.5 million in interest related to its March 2022 bond.

Investors are also monitoring Chinese markets. They would like to see how Chinese markets will react when they will reopen on Wednesday after a four-day weekend.

Topic number two is the U.S. Federal Reserve. Analysts expect that the country’s central bank will drop more hints on its future policy path, including when to start tapering its bond-buying and when to start raising interest rates.

Another important currency, the Canadian dollar stood little changed. It pared the gains made one day earlier after Prime Minister Justin Trudeau’s Liberals won a tightly-contested election. Nonetheless, Trudeau’s gamble to win a majority of seats failed and nearly mirrored the results in 2019.

This week, the U.S. announced sanctions against a cryptocurrency exchange over its alleged role in enabling illicit payments from ransomware attacks. 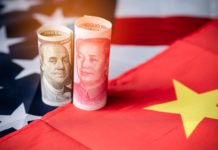 Yen Fell to the Lowest Point Against the U.S. Dollar 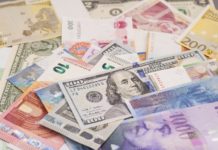 Dollar Reached its Highest Level Versus the Yen in Years