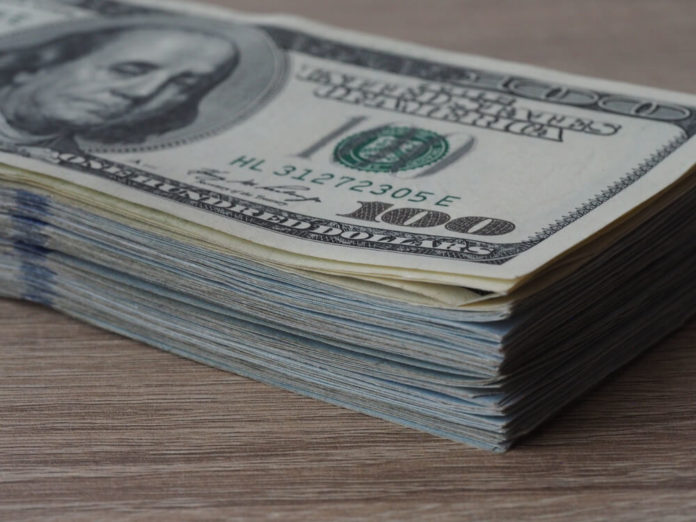 The dollar weakened in the early European forex exchange on Wednesday. Confidence surrounding U.S. fiscal stimulus and the vaccine rollout is growing and prompting traders to seek out riskier currencies.

Treasury Secretary Steven Mnuchin’s proposed package of relief measures on Tuesday came with a sticker price of $916 billion. It was fractionally more than the $908 billion packages proposed last week by a bipartisan group of lawmakers.

That increases the pressure on Senate leader Mitch McConnell. He continues to reject any bill that includes help specifically for state and municipal governments, to drop his opposition.

Adding to the optimism, hitting the dollar was an FDA data dump flagging no new safety or efficacy concerns over the Covid-19 vaccine. It was implying that it will be approved for use in America when the administration meets on Thursday. The U.K. has already started vaccinating its people with this drug.

GBP/USD rose 0.2% to 1.3382. U.K. Prime Minister Boris Johnson plans to have dinner with European Commission President Ursula von der Leyen later Wednesday. This will be an attempt to find solutions to the remaining issues stopping holding up a post-Brexit trade agreement.

Tuesday’s news that the U.K. government has dropped controversial clauses in its U.K. Internal Market Bill has helped the tone. It is being treated as a sign that the U.K. wants a deal more than Johnson is admitting.

The focus is also on the European Central Bank. It is largely anticipated to increase the size and scope of its bond-buying program. This will be after the governing council convenes for the final policy-making meeting of the year on Thursday.

Investors will also be looking to see what the central bank plans about the euro. The currency has already gained 8% in 2020 and remains well above the $1.20 level. This level had previously been seen as a form of pain threshold.

The offshore yuan breached the 6.50 level against the dollar for the first time in two and a half years. This came after reports that President-elect Joe Biden had dismissed talk of pursuing a decoupling of the U.S. and Chinese economies.

However, it didn’t hold below that level.