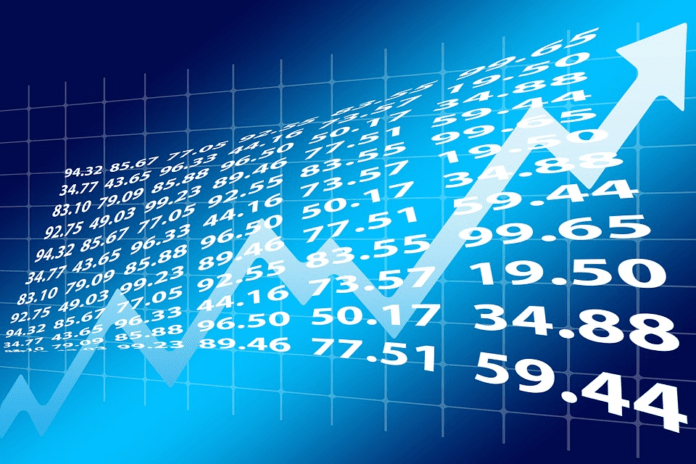 Dooly, a Vancouver-based software startup offering a connected work solution for sales professionals, closed an $80 million Series B funding round. It brought the startup’s total funding to $105 million.

Spark Capital led the round with new investors like Greenspring, Tiger Global, and Lachy Groom. Besides, existing investors participated, such as Boldstart Ventures, BoxGroup, and Addition. Will Reed from Spark Capital joined Dooly’s board after the round. The new funding estimates ​​Dooly at $300 million.

News on the increase came two months after Dooly declared funding of $20.3 million. It consisted of a 2020 seed round and a Series A round.

When Dooly announced these two rounds of funding, Hartvigsen, its co-founder, said that Dooly had seen notable growth amid the pandemic-fueled shift to remote working. The CEO claimed that the development of Dooly users has more than tripled since the beginning of the pandemic.

The company declared that its Series B round capital would be spent on talent and product development. Hartvigsen noted in March that the startup planned to expand to 50 employees by the end of this year.

Dooly is a Canadian tech company founded in 2016 by CEO Kris Hartvigsen and CTO Justin Vaillancourt. It offers software to help sales professionals update Salesforce, take notes, and manage transactions. Dooly instantly syncs notes with Salesforce, Slack, G-Suite, so users don’t have to duplicate their work. The platform also uses artificial intelligence to display fights based on the context of customer calls so that sales professionals can close more deals.

In a recent statement, Dooly said it is currently helping power over 500 businesses and that its users cross businesses such as Asana, Airtable, BigCommerce, Contentful, Figma, Intercom, Lessonly, and Vidyard.

Dooly was one of many Canadian tech companies that could capitalize on the COVID-19 pandemic’s impact on the way we work. One such example is Synapse, another Toronto-based startup. It claimed to experience an increase in demand for its e-learning software for corporate training programs and led the company to raise 2.64 million Canadian dollars in August.