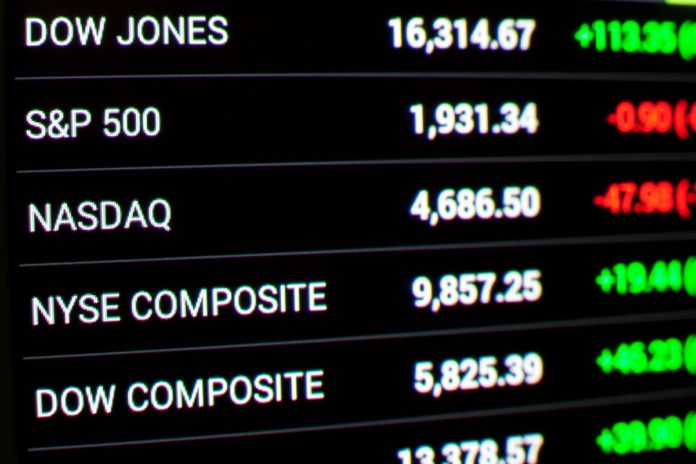 The trade war between the U.S. and China goes back to 2018. The U.S. has the largest economy in the world followed by China. However, issues such as intellectual property rights and forced technology transfers dominated the headlines for several years’ before this dispute. Stock markets around the world continue to experience problems due to the trade war.

This week, the U.S. House of Representatives passed two bills, which may provoke the response from the Chinese officials.

Despite the fact, China and the U.S. reached an agreement regarding the “Phase one” deal. This issue is far from being over, as the date when Donald Trump and Xi Jinping will sign this deal remains unknown. In this situation, speculations are flourishing. This is a serious challenge for U.S. stocks.

U.S. and China should work harder to solve all of the problems which are somehow connected to the “Phase one” deal. Otherwise, it may take another five weeks or more to sign this agreement.