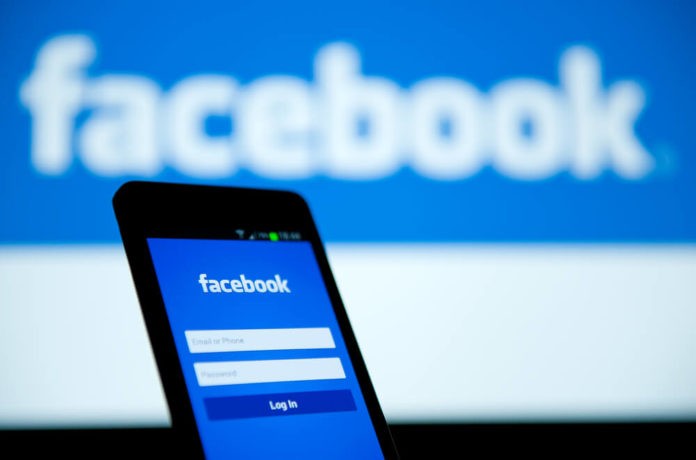 The Irish Data Protection Commission proposed a penalty to Facebook of 36 million euros. The commission has opened several cases connected to the social media giant. According to EU data protection rules 2018, the DPC must share the preliminary decision with all interested EU bodies and hear their views before final judgment.

The Irish Commission is the leading regulator of Facebook and many other major technology companies globally, in a single mode of blockchain data, due to the EU headquarters in Ireland.

Max Schrems filed the complaint, an Austrian privacy activist. The complaint concerned the legality of Facebook’s personal data processing, mainly its terms of service. Moreover, according to Schrems Digital Rights Group, NOYB, the DPC offered a fine of between €28 million and €36 million for Facebook’s failure to provide sufficient information.

The DPC spokesman noted that he had already sent the draft decision to other oversight bodies, so we can assume that the process has already begun.

Facebook is an American online social media giant. The company was founded in 2004 by students of Mark Zuckerberg and Harvard College. Over the years, it has become an advanced platform in terms of the number of users. As of 2020, Facebook had 2.8 billion active users. In 2020, the company had an annual turnover of US $86 billion. This was quite a prominent figure versus the previous year.

With technology development, the company is constantly trying to update services and adapt to customer needs. However, despite all this, it often has disputes with several countries over data processing and other security issues.

Millions of dollars in losses are insignificant, no matter how successful the company is. It is noteworthy that recently Facebook and its applications were down for more than 6 hours. This cost the company a lot of money.