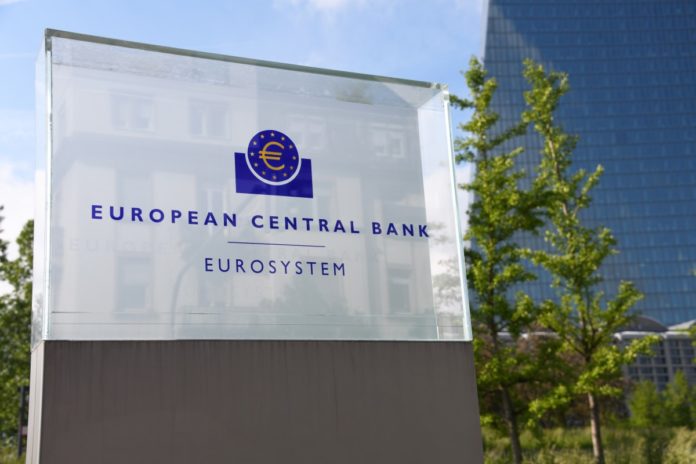 European Central Bank left its interest rates the same on Thursday. ECB rate-setters continue buying bonds, also contemplating to cut interest rates until price growth in the eurozone heads back to their goal.

During the last several years, the Central Bank did not manage to keep inflation just under 2%, even though the former President, Mario Draghi, aggressively launched progressive stimulus measures.

New president Christine Lagarde issued a review of bank policy, in which she redefined the ECB’s main goal and achievement plans. “How we measure inflation is something we need to look at,” – announced Lagarde, adding that they will not leave any stone unturned.

Minh Trang, the senior FX trader at Silicon Valley Bank in California, noted that according to Lagarde, ECB is reassessing some of the tools it has been using for almost a decade to booster up inflation, all to no avail. So far, the central bank has left its key interest rates and stimulus programs unchanged.

Meanwhile, the dollar rose against the euro on Thursday. The euro dropped down 0.25% against the greenback at $1.1063. Sterling was also 0.24% lower. But it managed to remain close to its two-week high hit, which occurred on Wednesday.

The coronavirus is still raging, even though the Chinese authorities locked down Wuhan. They think that the virus originated from the city’s animal market. As the outbreak continues, now killing 17 people, yuan is plunging low. So far, the dollar gained 0.36% against the offshore Chinese yuan to 6.9337 yuan. It seems, the onshore yuan will have the worst week since August.

The Japanese yen, on the other hand, is strengthening, as the investors sought to move their money in its more stable shares. However, they aren’t panicking about the virus so far. The moves to the yen and from the yen are quite measured.