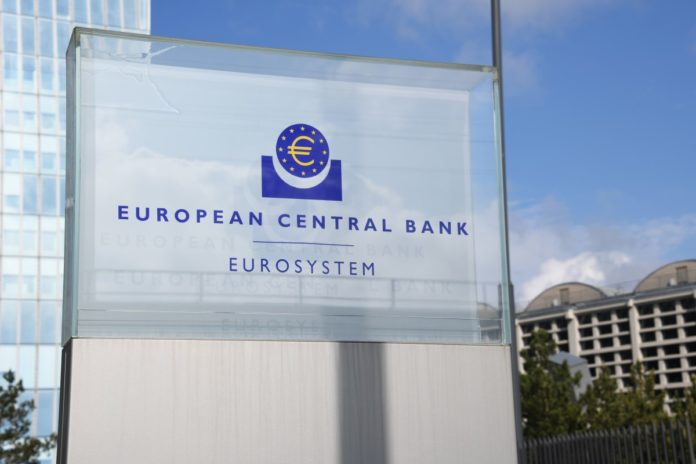 According to Italian Central Bank Governor Ignazio Visco, it’s not time to end emergency stimulus measures yet. Visco announced at G-20 on Sunday that recovering economies along with summer tourism opening in many parts of the eurozone is not a reasonable reason to end stimulus measures yet.

Visco announced it is an emergency program that had to do with the effects of the pandemic. Remarkably, Ignazio Visco is also a member of the European Central Bank’s governor Council.

Visco was asked whether he felt the calls by some European officials for lowering the bond purchases were premature. He answered that they have not discussed this. However, he added that the effects of the pandemic are on the volatility of markets as well as on the ability to go back to the 2% plan.

Visco says he considers they have to maintain all their instruments and discuss them in their meetings.

The central bank chief’s sentiment was in line with the ECB’s June decision to uphold its highest pace of bond-buying in Q3, despite an improving outlook.

Visco says the increasing costs will be temporary

Additionally, inflation in the euro area remains a concern. Notably, monetary, and fiscal stimulus along with recovery spurred on by vaccine campaigns increase economic activity and prices. However, Visco said he considers the increasing costs will be temporary.

According to him, certain items have increased in prices, including the removal of VAT (sales tax) reductions in Germany and the increase in energy prices. He added that a higher rate of inflation this year is likely, but it won’t be permanent.

As we know, on Thursday, the ECB decided to revise its inflation target to 2%.

The European Union faced staggering economic losses throughout the pandemic, as did much of the rest of the world. However, recent data shows recovery.

However, there remain several areas of concern, such as travel, tourism, and leisure, hit by continued travel restrictions wolrdwide. The rapidly spreading delta variant of the COVID-19 also has health and economic officials worried. 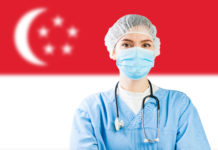 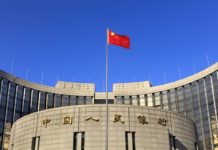 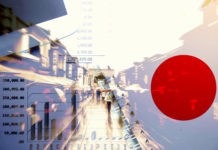 Japan will recover to pre-pandemic levels in 2021