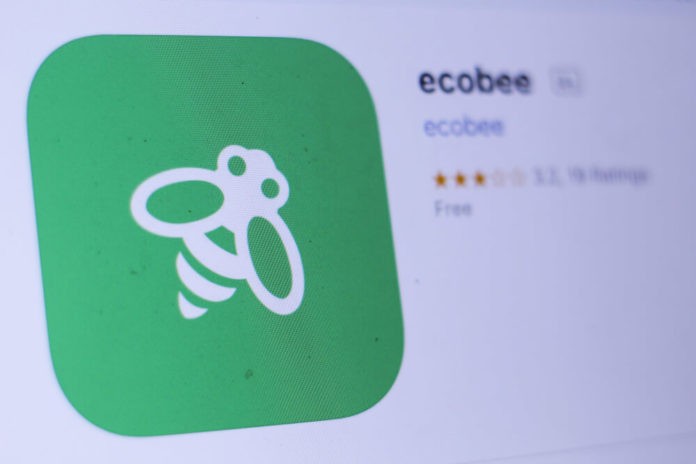 The device is a piece of a new home security platform, which the company calls Haven. The camera notifies you about important events while always respecting your privacy.

In addition to the new SmartCamera, the company is also introducing SmartSensor for doors and windows. It is a combination entrance and motion sensor similar to Google’s Nest Detect. They will sell the new SmartSensors in two packs for $79, available for purchase starting today.

Both of the new hardware products work in concert with its SmartThermostat. Same as with the older 3, 3 Lite, and 4 models. These are its basic SmartSensors to determine when you’re home or away, arm the system and set the thermostat appropriately.

This system eliminates the need for keypads or manually programming the security features or thermostat. It relies on the motion detectors in the SmartSensors, thermostat, and SmartCamera, plus geofencing in the Ecobee smartphone app.

The SmartCamera is similar to other indoor home security cameras in that it has a 180-degree field of view. It offers 1080p resolution, night mode, two-way talking, and the ability to view the live stream from anywhere in the world. This can be done via the Ecobee mobile app.

It can also pan and center the camera’s view whenever it detects there’s a person in the frame.

But unlike other cameras, the SmartCamera also doubles as an Alexa speaker. It allows you to issue voice commands to it for anything you might need from Amazon’s virtual assistant. This includes arming and disarming the system and you get a response right from the speaker. 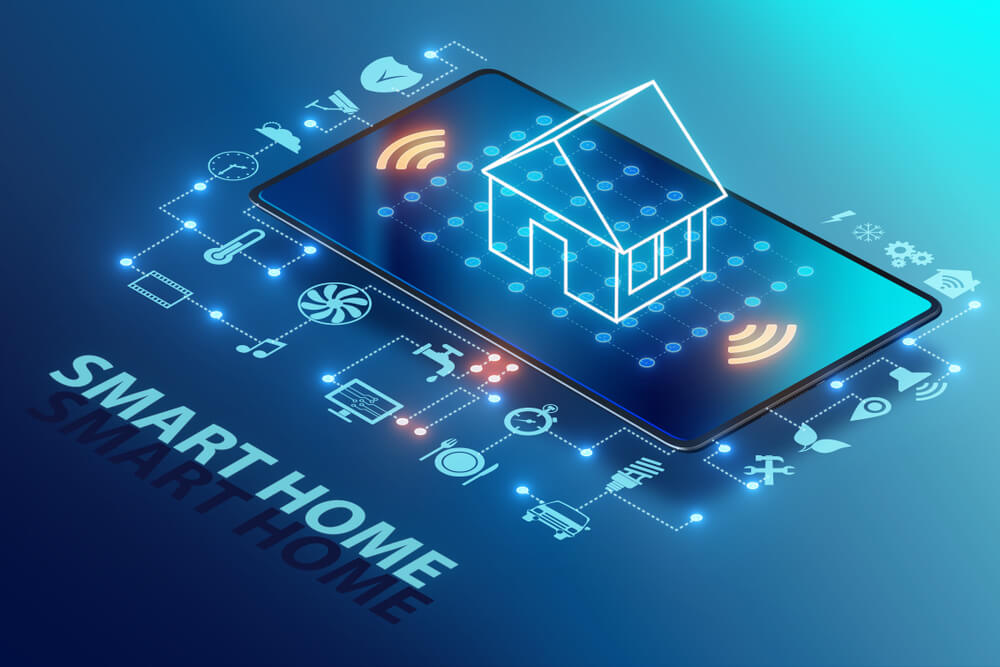 More Features of the Ecobee SmartCamera

The SmartCamera is compatible with Apple’s HomeKit platform. You can view the video feed right in the Apple Home app. Ecobee says it will add SmartThings and Google Assistant support in the future.

It says that the SmartCamera does all of its video processing analysis on-device. It does not rely on the cloud for any processing. Clips are only shared to the cloud when the system is armed and motion is detected.

You can enable an automatic on/off function to disable the camera whenever your family is around for privacy.

Like the multifunction SmartCamera, the SmartSensors for doors and windows can determine when a door or window has been open.  It can determine if there’s any motion in the area.

This makes them a bit more versatile than standard entrance sensors. You can use fewer sensors to cover a room in your home. Ecobee says the sensors have up to three years of battery life.

The Haven system allows setting it to Armed (when you’re not home), Armed-Stay (home but sleeping), and Disarmed (home). It also allows you to configure which sensors are active in each mode. However, it is not a full home security system like Ring Alarm, SimpliSafe, Nest Secure, and others.

Should someone trip the door sensors or detects motion when the system is on, you’ll receive a push notification. You can trigger a siren sound to come from the camera.

The Haven system is not a fully monitored system that can automatically call the authorities. Neither can it automatically dispatch the fire department in the event of a blaze.

The new SmartCamera, SmartSensor for doors and windows, and Haven service are thoughtfully designed. They provide multiple functions in fewer devices. The new camera and sensors are an easy way to add some basic security to your home.