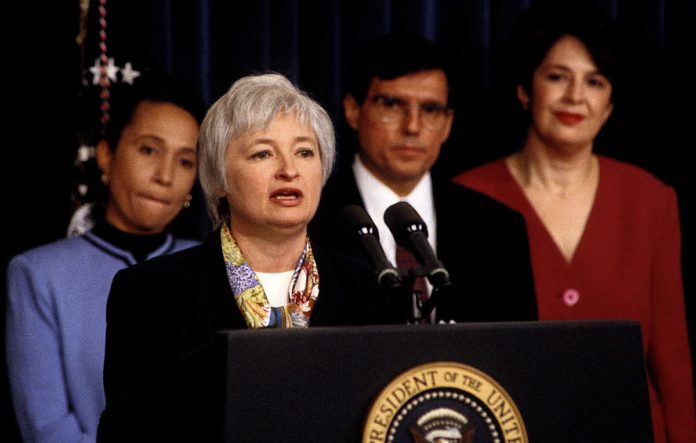 Janet Yellen was the chairperson of the U.S. Federal Reserve from 2014 to 2018. According to Yellen, the U.S. economy is in great shape. However, there are certain problems that can affect the economy.

She thinks that one of the biggest challenges for the U.S. economy is wealth inequality. It is no secret that inequality started to grow for several decades. However, the gap between the wealthy and the poor is huge. It means that a lot of people in the country are not happy with the ongoing situation.

Yellen mentioned that current economic expansion is the longest one in U.S. history. She believes that economic inequality benefited people with higher education while citizens with only high-school diplomas struggled to improve their conditions. As a result, this created economic as well as a social problem which affected a lot of people in the country.

Janet Yellen stated that the trade war initiated by President Donald Trump is not helping. It means that an ongoing situation could further complicate the situation. The trade war is harmful to the U.S. economy. Moreover, it can increase the risk of recession.

According to Yellen, due to the trade war, it is more difficult to do business as it is getting harder to control the costs. She also mentioned that tariffs are taxes on American customers as well as businesses.

Moreover, the trade war is not as successful as China is not willing to change its protectionist trade policies. As a result, Trump was not able to solve one of the major problems he wanted to solve by initiating the trade war. 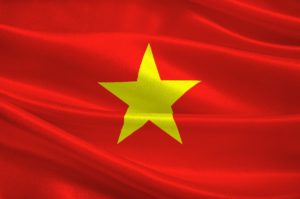 One of the countries which benefited from the trade war is Vietnam. In the first nine months of 2019, U.S. imports from Vietnam increased by 34.8% year-on-year.

Vietnam is exporting computers, as well as telephone equipment and other machinery. As mentioned above, important from Vietnam rose in 2019. In 2019, imports increased by 5.8%. This fact underlines the demand for Vietnamese products.

For instance, imports from China fell by 13.4% year on year. This information is based on the data from January to September period.

There is a serious obstacle that hinders the further development of U.S.-Vietnam relations. This problem is the U.S. doesn’t have a free trade agreement with Vietnam.