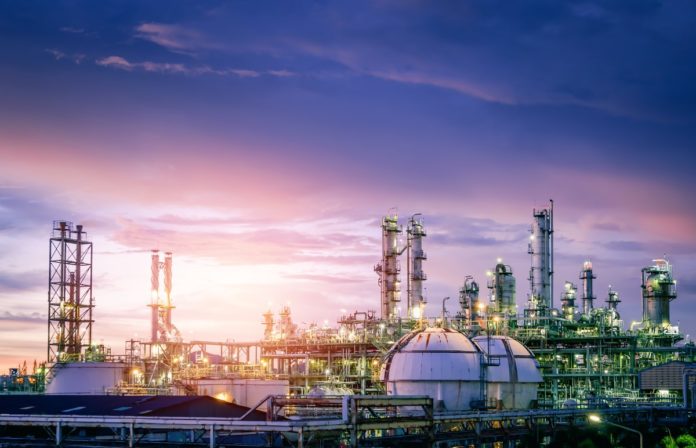 The coronavirus created additional pressure on the oil industry. Governments around the world are working round the clock to minimize the damage caused by the coronavirus. As a result, hundreds of millions of people have to adapt to a new reality. The ongoing situation is a serious challenge to the economy.

On Sunday, members of the Organization of the Petroleum Exporting Countries (OPEC) and their allies such as Russia and Mexico reached an agreement. According to the agreement, countries decided to production by 9.7 million barrels a day in May and June. Importantly, it is the biggest cut ever agreed by the producing countries.

However, the group plans to increase the production step-by-step until the agreement expires in April 2022.

This agreement comes at a time when oil prices to 18-year lows in recent weeks. Moreover, Saudi Arabia and Russia abandoned years of production cut in early March. Also, they launched a price war by floating the market with crude. Another factor is a coronavirus, that created huge problems for the oil industry. 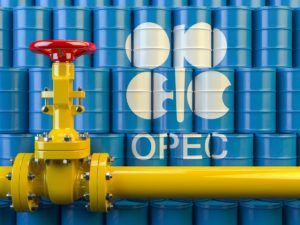 Unfortunately, this deal is unlikely to solve the demand crisis. Moreover, the agreed reduction in output represents only about 10% of the world’s oil supply. Also, to cut the production by 9.7 million barrels a day is not enough to stabilize the market compared with how much demand for oil collapsed due to the coronavirus.

Several days ago, OPEC+ tried to reach an agreement to reduce oil production by 10 million barrels per day. However, Mexico was against that deal.

Moreover, according to analysts from Goldman Sachs, this deal is insufficient and voluntary cuts came too late to avoid breaching storage capacity.

Based on the information provided by analysts from Sachs, no voluntary cuts would be enough to offset the loss in demand. It means that to stabilize the situation it is necessary to cut oil production by 19 million barrels per day on average in April and May.

Another challenge is to persuade the non-Opec+ oil producers the United States, Norway and Canada to cut oil production.