The Ethereum Enterprise Alliance (EEA) has rolled out a new set of specifications in an effort to offer standards for developers that use private iterations of the Ethereum Blockchains. 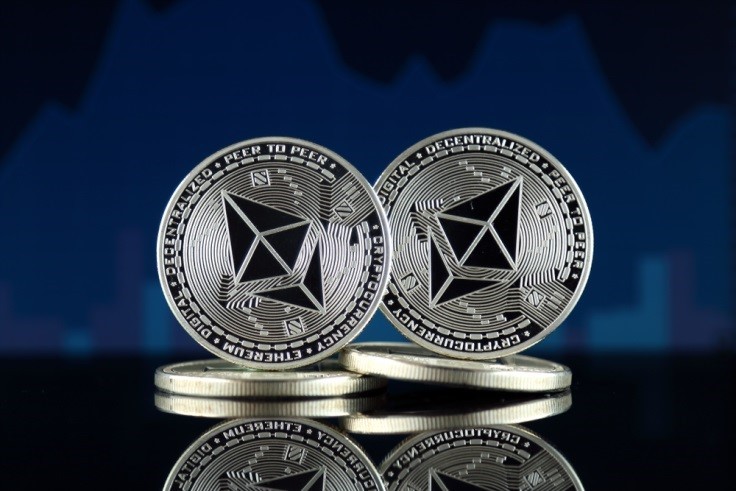 Exciting news flooded during the Devcon today at Prague, with the EEA announcing the release of its Enterprise Ethereum Client Specification V2 and Off-Chain Trusted Compute Specification V0.5. The former is a notch-up of common standards, aiming to guarantee that Ethereum developers will create code that “motivates enterprise customers to select EEA specification-based solutions over proprietary offerings.”

The Client Specification V2 will basically provide labels of sorts, proving that a product underwent third-party testing in order to be sold as EEA-compliant.

This spec is aimed to motivate developers to write code that allows for the interoperability between multiple blockchain, potentially “enabling enterprises and startups to easily mix and match applications cost effectively.”

This most recent addition “incorporates technical contributions from the EEA’s expansive member base,” including the work by Ethereum Foundation.

Meanwhile, the Off-Chain  Trusted Compute Specification V0.5 is a set of application programming interfaces (APIs)that can move transactions “off-chain” for the computation done elsewhere, and the switch a summary to the “main chain.”

EEA APIs that use the recently released specifications would provide programmers methods of moving data off the chain independent of any one trust verification method. The APIs were reviewed to be compatible with Trusted Execution Environments, Zero-Knowledge Proofs, and Trusted Multi-Party Compute.

“Every developer wishes they could be Apple and create their own world, but that’s the anomaly. The odds of them pulling that off as opposed to saying, ‘Okay, we have been working hard on this [code] and now we need to modify it to make it work.’ Using this new spec will allow developers to add whatever they want in it, whatever secret sauce they want on it, as long as there is enough in that code that when an EEA authorized lab tests that solution it conforms to the spec and passes the tests,” explained Ron Resnick, who is the EEA executive director, in an interview.

“In order to improve performance, developers can’t go through all the process on the main chain because it burdens it too much. So, we need to come up with safe, secure, and encrypted ways to do it off chain. It can be done through hardware, software, or hybrid solution,” he added.

Both of the two new specifications are free for EEA members to download and begin implementing. This week, Resnick is scheduled to share the alliance’s technical roadmap at Devcon this week.

The EEA is a global standards organization aiming for the mass adoption of blockchain technology by producing open-source, standard-based frameworks for enterprises. It was formed in February 2017 and no counts various businesses and non-profits as its members, such as Deloitte, Tesla Foundation, and Marquette University.