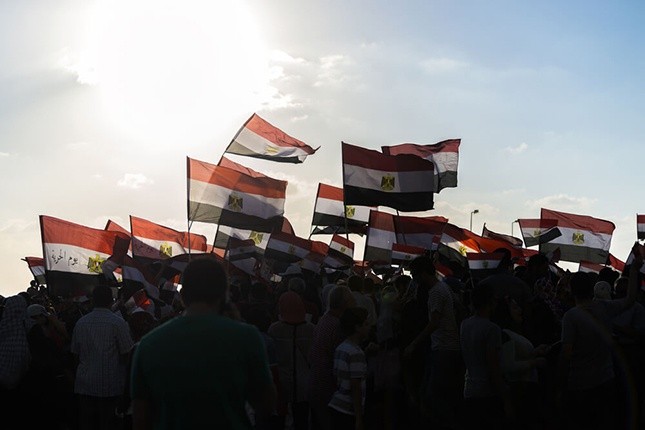 The management of the Uzbek agricultural wholesale company, BMB Export Global, and members of the Chamber of Commerce and Industry of Egypt held a videoconference yesterday.

The parties discussed current agricultural prices and the possibility of cooperation. Egypt is ready to deliver fruits and vegetables that are not cultivated in the country, like plums, cherries, grapes, persimmons, and apples. On the other side, Egypt will supply Uzbekistan citruses like orange, mango, mandarin. 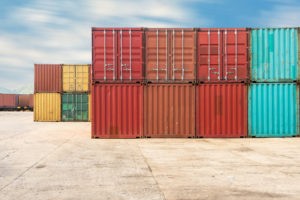 The parties agreed to examine the markets of the two countries actively. They also discussed possibilities for a further re-export to Arab and African countries.

Egypt has occupied the first place in orange exports

Al-Attar, the head of the agricultural quarantine of Egypt, stated that opening Uzbekistan’s markets to Egyptian orange exports is one of a series of successes that Egypt has achieved in the international orange market. In fact, the country occupied the first position globally in commodity exports. The powers adopted by Egypt contributed actively to opening more markets, making way for Egyptian exports to various countries of the world.

Uzbekistan is developing the agricultural sector

Uzbekistan is one of the significant producers of agricultural products. The country produces more than half of the production of ex-Soviet states.

Last year, Uzbekistan exported fruit and vegetables worth over $1 billion. The country is trying to ensure high-quality processing and the supply of locally-grown fruit to the foreign markets.

Shavkat Mirziyoyev, the President of Uzbekistan, stated that there is still a lot of work to do in the agricultural system of the country. opportunities remain for developing the agricultural sector and vacant lands for efficient use for cultivating popular varieties. The country’s government is implementing new measures to ensure the growth of the industry. Simultaneously, it opened training centers for preparation in agricultural engineering.