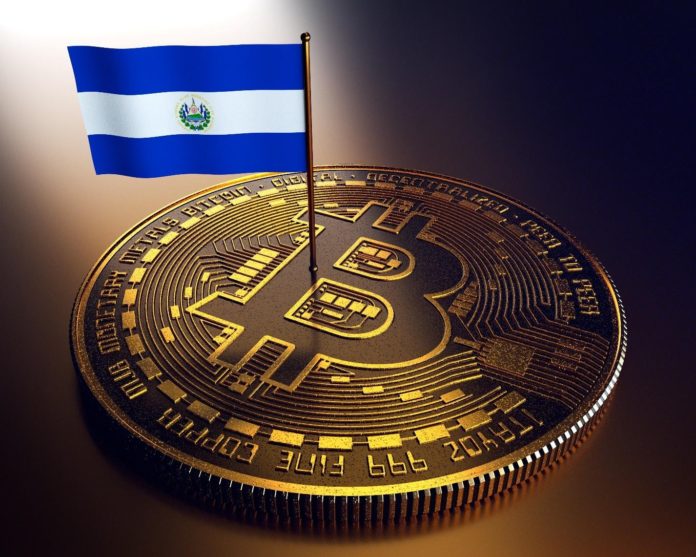 On Tuesday, El Salvador became the first country to accept Bitcoin as legal tender. This is kicking off a radical monetary experiment that could pose risks to the fragile economy.

In the previous session, El Salvador President Nayib Bukele reported that the country has acquired a further 200 bitcoins ahead of El Salvador’s formal adoption of the currency. Remarkably, the country now holds 400 bitcoins, which are worth around $21 million at current trading levels.

The dominant cryptocurrency, Bitcoin, will be the new national currency in El Salvador alongside the U.S. dollar starting on Tuesday.

President Nayib Bukele announced the plan to start using the largest cryptocurrency in June. The law says that all economic agents will accept Bitcoin as a form of payment. Moreover, it says that tax payments can be made in BTC.

In June, Bukele pushed a law through Congress that companies will be required to accept BTC for goods and services by September 7.

Additionally, the law established a $150-million government trust fund. This fund will let Salvadorans convert their BTC to dollars if they want.

The population will also be able to download the Chivo Wallet. Chivo Wallet is an application from the government, which will deliver $30 worth of BTC to individuals in order to promote its use.

Some people have embraced technology. However, some citizens are still wary and prefer cash. They say that Bitcoin is something new, and they don’t have enough information about it.

According to the University of Central America, 56% of Salvadorans didn’t trust bitcoin, and 71% announced that they didn’t plan to use it.

Critics fear the extreme volatility of the cryptocurrency

Additionally, the country has partnered with digital finance firm Strike in order to create the infrastructure required.

Remarkably, cryptocurrencies are in digital wallets and not in a traditional bank account. This suggests that individuals in poorer communities with less access to banks could use it to gain better access to their finances.

However, critics say Bitcoin could devastate El Salvador’s economy, as they fear the extreme volatility of the cryptocurrency.

The most popular cryptocurrency, Bitcoin, has rebounded some lost ground following a dramatic decline earlier in 2021. However, it remains well below its all-time high of around $65,000 set in April. According to Coinbase, the cryptocurrency hit $51,360 on Tuesday.