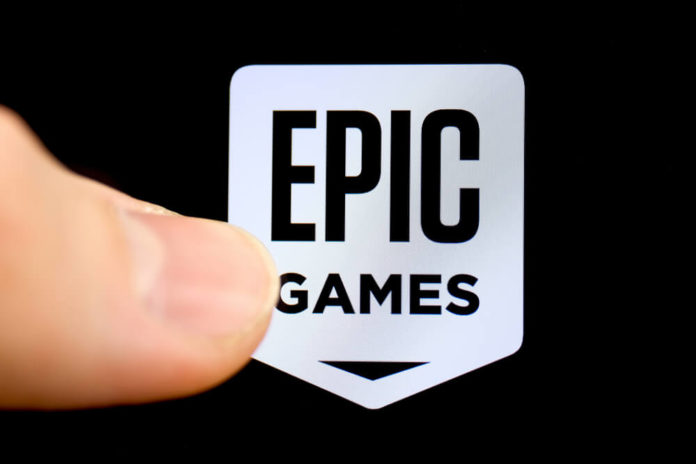 To clarify, he explained these companies “have no reason to drag divisive topics” into the industry. Similar to a separation to church and state, he explained gaming marketing departments should get out of politics.

Companies and businesses should operate as neutral venues for all stakeholders to let everybody hold their own views, he added. Epic Game’s goal is as simple as building great tech and great games, and people should respect personal opinions.

This shows a consistent line of political neutrality from Epic Games as they support those who express political opinions. Players and content creators won’t ban them for doing so, because the company claims banning could alienate them.

He referenced Harper Lee’s To Kill a Mockingbird in one of his tweets posted since the speech. Much like the book, the farthest these types of contents should take is pushing audiences to “think about things.”

When companies operate in an industry letting users and creators be themselves, Sweeney claims they should be neutral moderators. Going beyond could stop gamers from buying their products.

Sweeney used fast food chain Chik-fil-A’s support to anti-LGBT organizations as an example of the opposite. He claims that companies shouldn’t take positions in issues like those, especially if it’s not part of their mission.

He asked: if their mission is to make great food, why drag thousands of employees into issues they disagree on?

Sweeney’s Pushes for a User-Oriented Industry 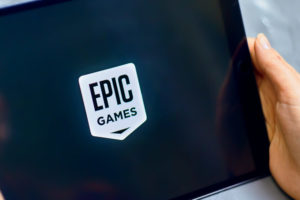 In the same speech from earlier, Sweeney warned a downfall for the tech industry for the next decade. He called out anticompetitive behaviors that force developers into closed ecosystems.

The CEO disclosed that Google Play rejected the Fortnite app only because they don’t support outside payment processing for microtransactions. They usually have to pay the 30% fee to platform holders like the App Store and Google Play.

In lieu of this, he called out major tech companies for their “customer adversarial business models.” Giants like Facebook, Google, and Apple profit off of their users’ information, which compromises privacy.

Epic Games had to release Fortnite as an Android APK, which he admits isn’t an “ideal customer experience.”

He proceeded to call Android a “fake open system.” Google would put up pop-ups scaring potential users from downloading the app directly from the official website.

The company also had trouble discussing crossplay titles with tech giants like Sony, Microsoft, and Nintendo. They made it hard for Fortnite users to play against people on other systems while tracking progress on any device.

Consequently, this stopped players from participating in larger platforms allowing them to interact on a larger scale.

Gamers look at PvP as a social activity, he added. Players will get together with friends before deciding what to play.

Sweeney believes this should be a priority within the next decade to become a more vibrant user-generated content industry. Eventually, game economies should support the livelihoods of player creators.