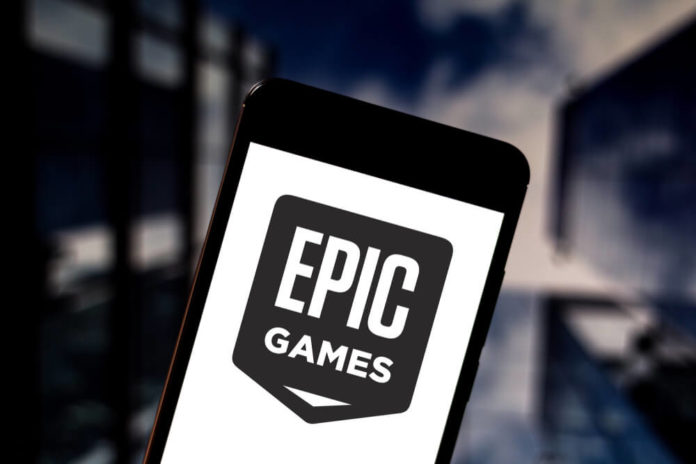 Epic Games believes the court should force Apple to reinstate Fortnite. It is pushing the button on its next legal action against Apple’s ban on the immensely popular online game.

Epic would be filing for a preliminary injunction against Apple. This is in an attempt to force the iPhone maker to bring Fortnite back to the App Store.

This is partly because Epic hadn’t proven it had actually been harmed. Moreover, it is partly because the judge felt that Epic strategically chose to breach its agreements with Apple. Thus, making it at least partially to blame.

But Epic argues in the new filing that more than its reputation has been harmed. It claims daily active users on iOS have declined by over 60% since Fortnite’s removal from the App Store.

It measured through September 2nd, in which by that point Fortnite had effectively split into two different games.

It also claims 63% of Fortnite users on iOS access Fortnite only on iOS. It seems to be the only way for many people to play the game.

Referring to the 60 percent decline, Epic worries it may never see these users again.

It is worried that its Fortnite community of players has been torn apart. Epic is afraid some of its non-Fortnite customers have also been collateral damage. 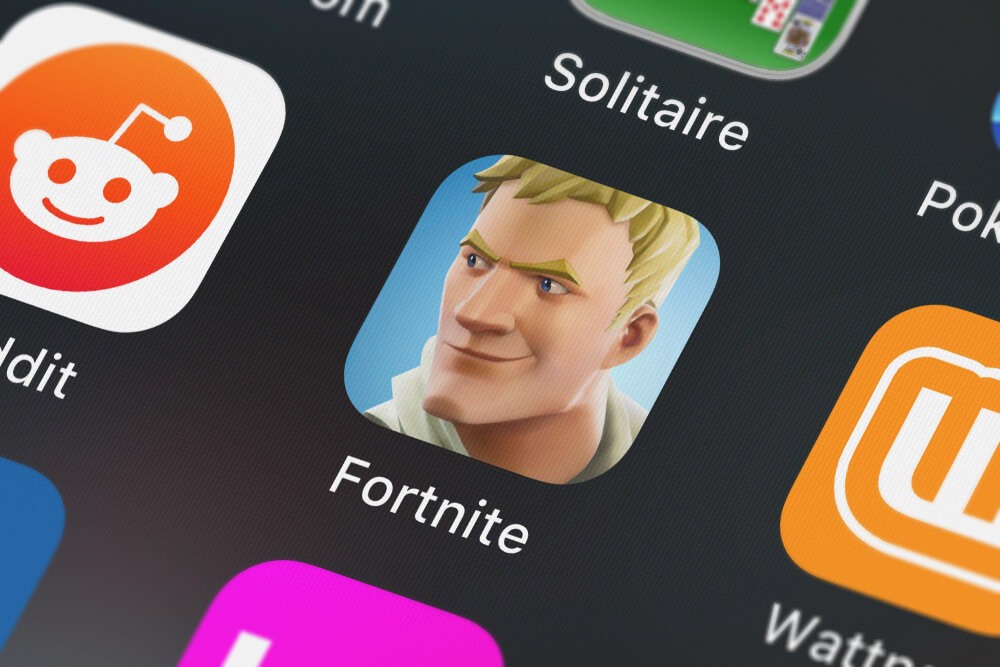 Last week, some of Epic’s other games were reportedly no longer available to re-download. After Apple terminated Epic’s developer account, Shadow Complex Remastered has been removed from the Mac App Store, too.

Furthermore, Epic claims that Apple is threatening to deny any attempts to apply for a new developer account. Quoting a communication from Apple itself, it says this is “for at least a year”.

Epic argues that the harm it would endure is harm worth creating a preliminary injunction for. That “harm” is by being denied the opportunity to access even a single new user among the one-billion-plus iOS users. And that’s for at least the next year.

There’s a lot to read in the full document. The first motion runs 38 pages, as well as the addendums that Epic tacked on.

The most recent of Apple’s statements says they’re disappointed having to terminate the Epic Games account on the App Store. They’ve worked with the team at Epic Games for many years on their launches and releases, it said.

The court recommended Epic to comply with the App Store guidelines. This is while their case moves forward, guidelines they’ve followed for the past decade until they created this situation.

Epic has refused and instead, they repeatedly submit Fortnite updates designed to violate the guidelines of the App Store. This is not fair to all other developers on the App Store, Apple said.

It’s putting customers in the middle of their fight, it added. They hope that they can work together again in the future, but unfortunately that is not possible today, Apple continued.