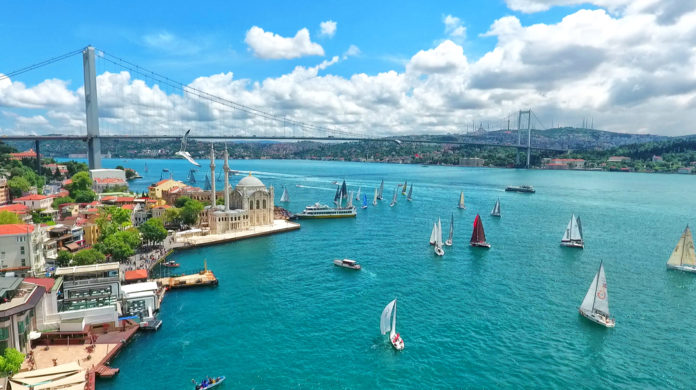 According to figures released on Thursday, Turkey’s annual inflation hit a two-decade high of 69.97 percent in April, fueled by the Russia-Ukraine conflict and soaring energy and commodity costs following last year’s currency fall.

Just over a year before presidential and legislative elections that might end President Tayyip Erdogan’s lengthy reign, the price rise has put a strain on households. Erdogan became Prime Minister in 2003 before moving the country to a presidential government, and the unorthodox interest rate cuts implemented last year under his insistence have been blamed for igniting inflation. Consumer prices increased 7.25 percent month over month, according to the Turkish Statistical Institute. Consumer price inflation was expected to reach 68 percent on an annual basis.

The rise in consumer prices was fueled by a 105.9% increase in the transportation sector, which includes energy prices, and an 89.1% increase in food and non-alcoholic beverage prices. Food and non-alcoholic beverage costs increased 13.38 percent month over month, while housing prices increased 7.43 percent. Following the announcement of the statistics, the lira fell 0.9 percent to 14.8525 versus the dollar. By June 2023, presidential and legislative elections will be held, and opinion surveys show Erdogan’s popularity decreasing.

The government claims that under its new economic plan, which prioritizes low-interest rates to increase output and exports to achieve a current account surplus, inflation would decline. However, due to the conflict, experts expect inflation to stay high for the remainder of 2022, with the median projection for inflation at the year’s conclusion at 52 percent.