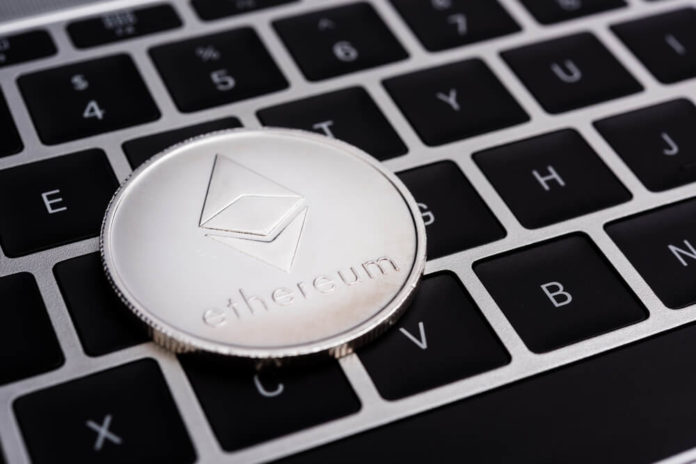 Ethereum-based chat platform Status is laying off 25 percent of its staff because of the recent cryptocurrency market decline, according to a post that was published by the company.

Status was founded in 2017 in Switzerland and is an open-source Ethereum-based mobile app that lets its users chat, transact, and access decentralized applications (DApps).

According to the announcement, the startup’s co-founder Jarrad Hope said that Status is “much larger than we can sustain” in the environment of the declining market, wherein the company was not prepared for the scenarios of ETH dropping over 80 percent since August.

“This was compounded by not having solid banking partners due to the difficulty in opening banking accounts for crypto projects until Q2 of this year, and have been hedging since then accordingly,” the announcement said.

According to the company, 25 percent of its staff is “non-essential” to the company’s long-term growth projects, and are therefore being laid off. Remaining employees have been asked to take a pay cut and will reportedly be given an amount of Status’ native virtual currency SNT “to help offset the cut and align with the network’s success.” 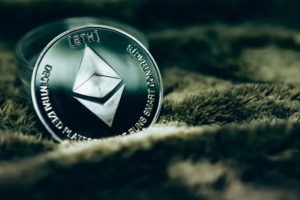 In order to set up a “runway measured in years,” Status is going to tap into its remaining fiat money and “large” ETH holdings. The startup has also asked remaining employees to actively contribute to the development of its two priority projects, which are to “delivery on white paper promises” and get  the app to a “usable state.”

In November, another cryptocurrency-based startup, Steemit, laid off more than 70 percent of its staff due to the cryptocurrency market crash and started a structural reorganization. The recent drop in crypto markets reportedly resulted in a decrease in fiat currency returns from the company’s automated STEEM token sales. In addition, the cost of running Steem’s nodes has increased.

The crypto market has stumbled upon a harsh decline on November 14, with bitcoin slumping from its average trading price of around $6,400 to as low as $5,506.