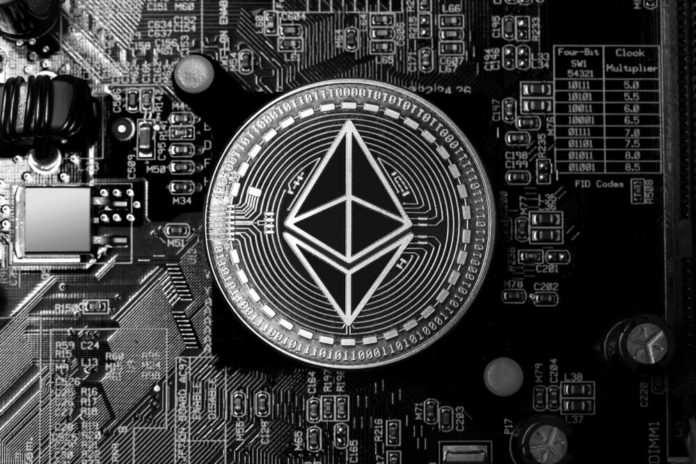 Let’s Check the cryptocurrency market. Ethereum has beaten Ripple to reclaim its position as the biggest altcoin by market cap, according to data released on January 2.

As part of the return to positive gains throughout the top twenty cryptocurrency assets through Tuesday, Ethereum, which had spent several weeks in the number three spot, suddenly surged. As of the time of writing, it has surpassed Ripple’s market cap by around $500,000.

The move comes on the back of fresh controversy for both XRP and its relationship with the payment network Ripple.

Confusion over whether or not  Ripple can make executive decisions over the XRP spilled over into the mainstream awareness this week after United States cryptocurrency exchange called Kraken publicly asked a senior executive for advice on how to name it.

“Dear XRP Army, Ripple is (and was first) a payment protocol whose native currency is XRP. You could suggest the eponymous company change its name (again) to avoid ambiguity. The convention is <protocol> <asset>, like: Ripple XRP, Ethereum ether, Bitcoin bitcoin, etc,” Kraken Exchange said on Twitter.

Ethereum, which Justin Tron had criticized for failing to capitalize on progress in its development roadmap, increased 8.3 percent in the 24 hours to press time, making it the best performer in the top 20.

Ripple’s XRP had gained just 2.3 percent during the same period.

Cryptocurrencies have had a tough time in recent months, with traders and analysts in the debate over whether digital currencies have already bottomed out.