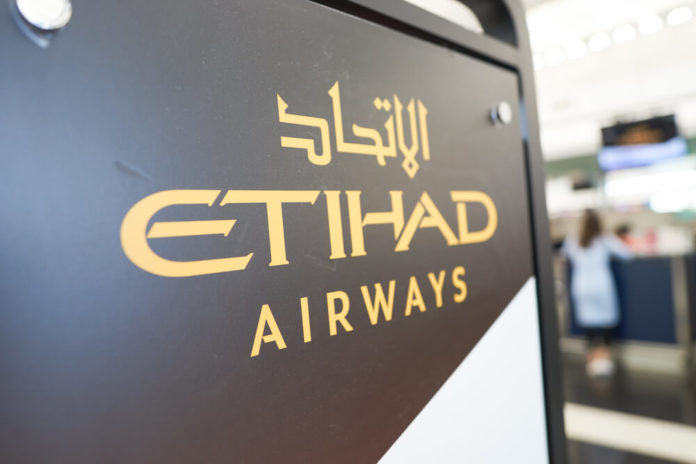 In a news report, the national carrier of the United Arab Emirates Etihad Airways said it has collaborated with blockchain-based platform for the travel industry Winding Tree. This is to explore how blockchain can aid in distribution.

On Aug. 8, Etihad joined a variety of other leading international airlines that already deploy the Winding Tree platform. Airlines such as Air Canada, Air France-KLM, and Lufthansa are included.

Transaction costs for customers are set to reduce by the product, as well as enabling companies publish inventory directly to their customers, among other services.

Tristan Thomas, the director of digital and innovation at Etihad, stated in a news report that “Winding Tree is obviously our distribution (platform) and that’s an opportunity for us to disrupt a traditionally siloed market dominated by major distribution systems.”

The chief operating officer and co-founder of Winding Tree, Peter Anderson, also commented on the cooperation.

He stated, “We have been doing experiments and new solutions on the platform. Ultimately, that benefits the consumer.”

In addition, “When there’s innovation, you start to have disruption, you have competition which results in better prices for the consumer.”

He also stated, “This is giving the blockchain-savvy users the ability to access our content directly from the source.”

Meanwhile, airlines around the world have made internal processes by integrating the block chain.

Cathay Pacific, Hong Kong’s flagship airline, introduced the first blockchain project to manage unit load devices earlier this month. The project also plans to reduce paper-based processes. It is by executing a block chain application that allows instant management of such devices through a smartphone.