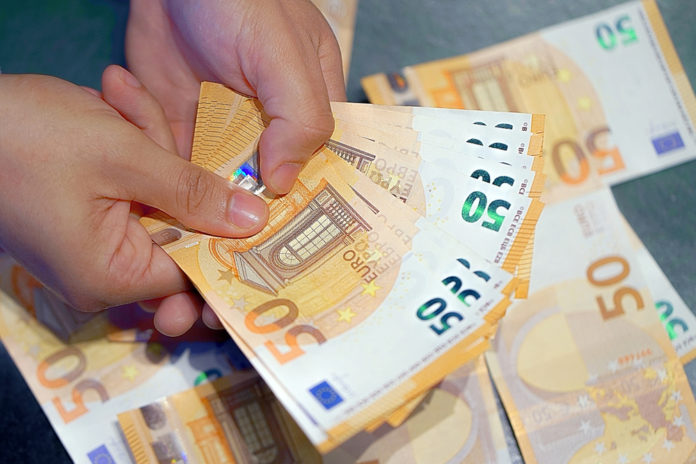 After a series of Eurozone data became available, the EURGBP trading pair slightly inched down in sessions. Data from the Spanish services PMI, Eurozone market composite PMI, and the UK composite PMI prevented the euro to gain.

Business growth in the Eurozone in September showed contraction in the region’s manufacturing activity takes its toll on other sectors. Surveys from the Atlantic region also say that there’s very little chance for the manufacturing sector to improve this month.

The news held the single currency from gaining against the British pound. The EURGBP trading pair slipped 0.03%, or 0.0003 points, trading for £0.8904 in sessions.

Since the month began, the EURGBP recorded a limited range of movements but was successful in slowly inching its way up.

Both currencies have shown signs of exhaustion; the pound being weighed on by Brexit concerns and the euro receiving pressure from eurozone data. 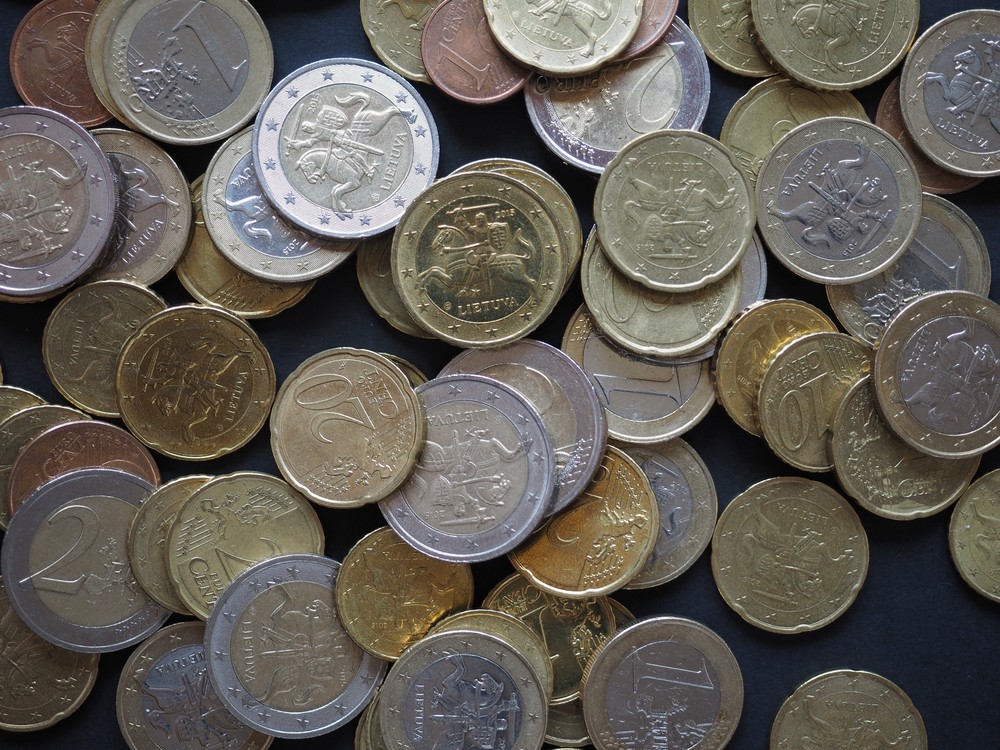 Eurozone traders are more worried after seeing two upsetting data from the region.

First, the Spanish services purchasing managers index contracted from 54.3 to 53.3, 0.5 points below forecasts of 53.8. The data came from 300 executives in Spain’s private sector services companies.

As the data from the Spanish services PMI turnout lower than expected, euro bulls take advantage of the EURGBP.

Next, the Eurozone market composite PMI declined from 51.9 to 50.1, lower than forecasts of 50.4. The result is a disappointment for European Central Bank policymakers who just recently vowed to boost the ailing economy.

The result came below preliminary readings of 50.4 and just barely above the 50 mark that separates growth from contraction.

Based on the PMIs, economists now expect that the Eurozone economy will only expand by 0.1% this quarter. That means it won’t reach last month’s predictions of 0.2% growth.