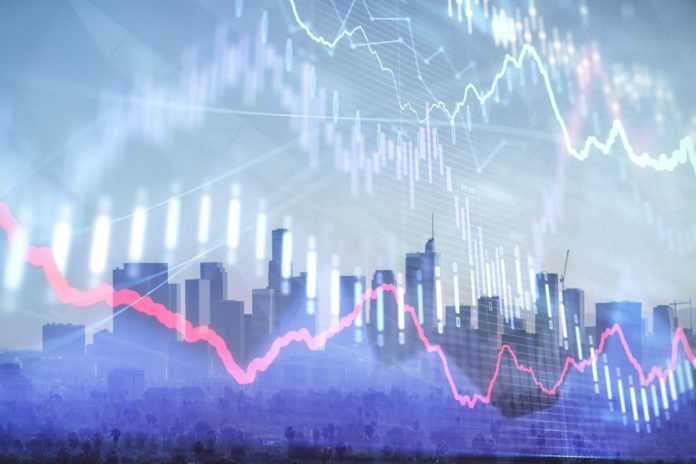 The forex trading is still in turmoil due to the coronavirus outbreaks worldwide. While the new death cases weren’t reported in China recently, the infection has spread in Italy, South Korea, the Middle East, and now in the U.S. too.

Traders fear the results of outbreaks. They avoid the major changes thus far, keeping the currencies under the narrow ranges while monitoring the virus’s spread.

Some currencies fell, while the others steadied a little. The Chinese yuan was holding at 7.0184 against the dollar in the onshore market. It managed to steady after the bulls’ focus shifted to rising infections beyond China.

While traders contemplated how European officials would respond to a weakening economic outlook, the euro has also increased by 0.24% to $1.0902.

The dollar fell after the first coronavirus infection of unknown origin was confirmed in the U.S. The currency lowered against the Swiss franc and the Japanese yen on Thursday. The CDC cautioned citizens on Wednesday about the possibility of a virus outbreak.

Since the 10-year U.S. Treasury yields dropped to a record low due to the coronavirus epidemy concerns, the dollar declined versus the pound and euro.

The dollar doesn’t look so safe if traders are dealing with the spread of the virus in the U.S. – noted Yukio Ishizuki, the foreign exchange strategist at Daiwa Securities in Tokyo. Traders are concerned that the U.S. is underestimating the potential danger of pandemic.

So far, there were 15 cases of the coronavirus in the U.S, according to the Centers for Disease Control and Prevention.