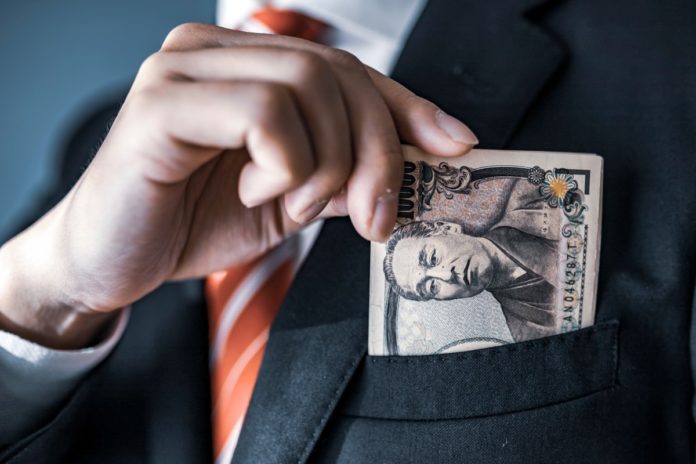 The Australian Dollar traded at $0.7170, near its 15-month peak of $0.7184, which it touched a week ago. However, it slid slightly after data showed Australia’s consumer prices drop by a record amount in the second quarter.

The Japanese Yen further strengthened against the U.S. dollar, which was trading at 105.05 yen. The U.S. currency reached a 4-1/2-month low of 104.955 versus the yen during the previous session.

Meanwhile, the U.S. currency remained near two-year lows on Wednesday. The dollar index fell to 93.720 against six major currencies, near its lowest level since June 2018.

What caused the U.S. Dollar’s weakness?

After two months of recovering, U.S. consumer confidence fell by more than expected in July. Surging coronavirus cases are dampening consumption, as the United States struggles to contain new infections.

On Tuesday, four U.S. states in the west and south reported single-day records for coronavirus deaths, and nationwide cases stayed high as well. Considering this, analysts expected that the U.S. Federal Reserve would stick to a dovish stance at its policy review.

Given the worries about the second wave of infections, forex markets think the Fed is likely to take a dovish policy stance – stated Yujiro Goto, the chief FX strategist at Nomura Securities.

The U.S. dollar’s weakness originates from a crumbling perception that U.S. economic growth would be stronger than the rest of the developed world.

A potential Fed shift towards an inflationary bias, along with record-high debt levels by the United States government, is raising concerns around the longevity of the greenback as a safe-haven currency – stated Goldman Sachs on Tuesday.

Some market players even think that the Dollar is long overdue for a pullback after the Federal Reserve’s unprecedented money-printing since March to cope with a pandemic-triggered crisis.