Home News Forex Euro fell due to new data. What about Pound and Aussie? 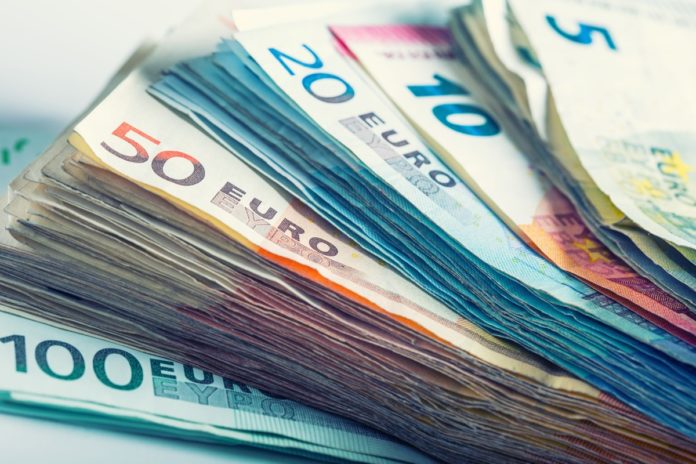 The euro tumbled down on Thursday after releasing the new data. According to it, German industrial orders collapsed unexpectedly in December by 2.1%. This is the biggest fall since February. These statistics could influence the market, slowing it significantly in the opening months of 2020.

The euro was steady at $1.09975 against the dollar, which doesn’t veer far from the last week’s $1.09920. According to the traders, options amounting to nearly $1 billion are expiring around $1.10 levels, keeping the cash markets in a tight range.

Even though the euro had some support just below $1.10, investors were mostly subdued. The Brexit news partly caused such mood. Britain officially exited from the E.U. on January 31st. The euro and the British pound stay under pressure, while the investors are waiting for the post-Brexit trade deal. However, it seems that the U.K. and E.U. won’t concede with each other any time soon.

On Wednesday media report’s indication that the E.U. may re-write a major set of European financial regulations caused the pound to drop. While this claim isn’t confirmed yet, the E.U. has other demands for U.K. Such as ensuring that ICE Futures Europe and the London Metal Exchange completely adheres to the E.U. market transparency rules for commodity derivatives.

Marc Chandler, the chief market strategist at Bannockburn Global Forex LLC, stated that so far, E.U. and the U.K. have not begun the formal negotiation process. He also added that both sides appear to be doing their best to antagonize the other.

Aussie and Yuan are gaining. Will their rise continue?

While the European currencies are plummeting down, the Australian dollar and the Chinese Yuan are gaining. They started to climb up after Beijing announced that it would reduce tariffs on some U.S. imports.

The Aussie increased for a fourth straight day, advancing 0.1% to $0.6765 against the dollar. Meanwhile, the Yuan was trading at 6.9702 yuan per dollar.