Home News Forex Euro Loses its Footing Against the US Dollar 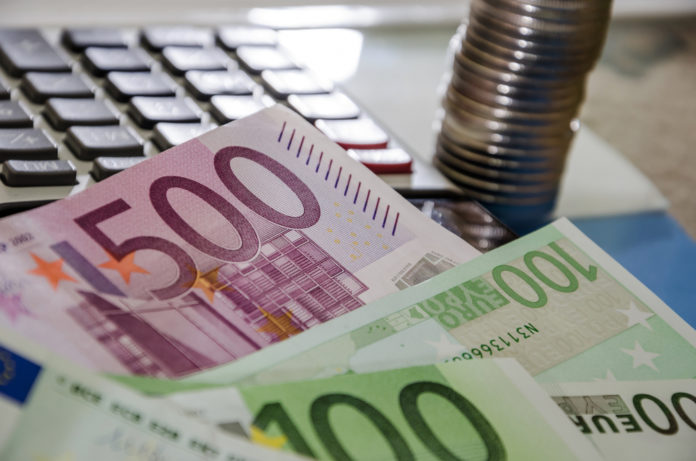 The single currency slipped against the greenback in today’s trading as the Central Bank of Germany warns about the slowing economic activity.

Aside from the euro to greenback pair, Europe’s single currency had mixed results against other major currencies.

More on the Greenback 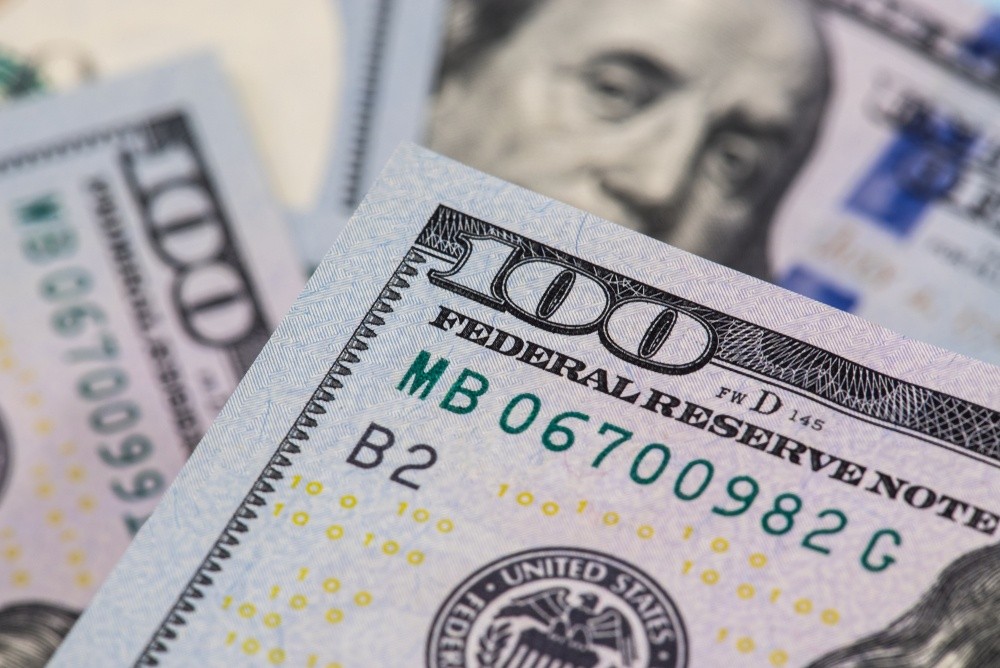 Despite its gains from the euro, the greenback is in for a wild and volatile ride this Tuesday’s trading. Experts say that the strength of the USD comes from Trump’s trade war against China.

US President Donald Trump has previously blamed the US Federal Reserve for the strength of the dollar. However, critics and investors do not agree with the president.

Because of the tension, the US dollar remains in the options of traders along with other safe haven assets.